Apple on Wednesday released iOS 9.1 to the public. The first major update to iOS 9 features a new range of emoji, an update for Live Photos, and more. 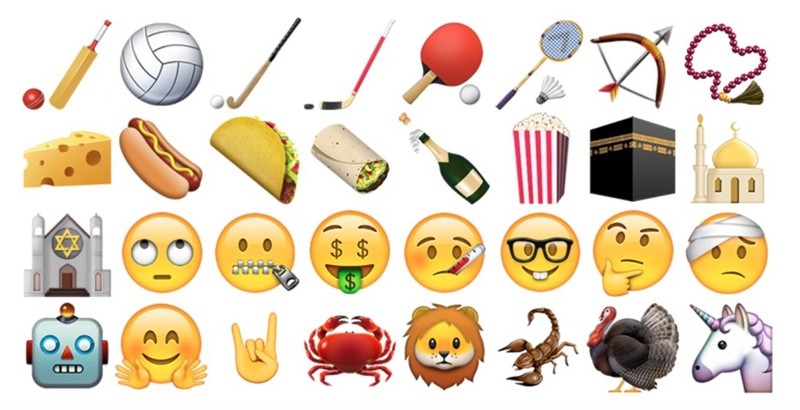 The iOS 9.1 update is available as an over-the-air update to all iOS 9 users. Apple has also released the Golden Master of tvOS, the operating system for their upcoming fourth-generation Apple TV.

The update also includes an update for Live Photos, which will now sense that the iPhone is raised or lowered in order to prevent recording unnecessary movements. A new Messages option in the Settings app allows users to disable photos for contacts.

The update also includes bug fixes for a number of reported issues, as well as compatibility updates for Apple’s upcoming fourth-generation Apple TV, and the new iPad Pro.