During its update frenzy on Wednesday, Apple released an update to iTunes. iTunes 12.3.1 brings the ever popular “overall stability and performance” updates. 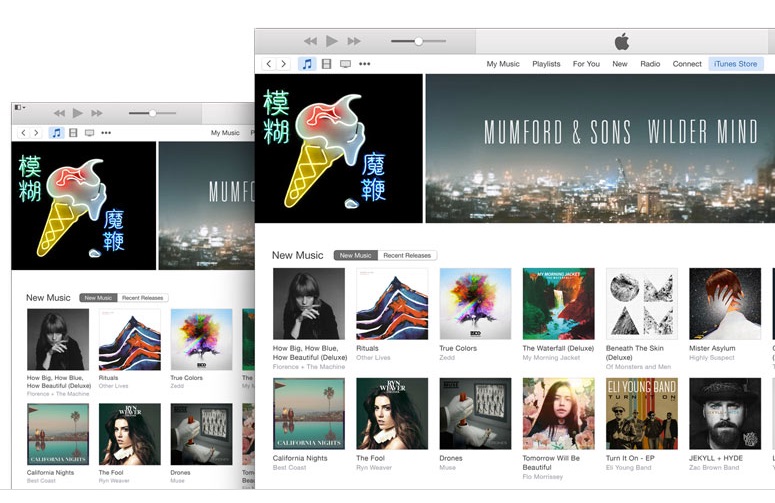 The update comes just a little more than a month following the release of iTunes 12.3, which offered support for the then new iOS 9 and OS X 10.11 El Capitan.

iTunes 12.3.1 can be downloaded via the “Updates” tab in the Mac App Store, or downloaded from the Apple’s iTunes website.

Apple also released iOS 9.1, OS X 10.11.1 El Capitan, and watchOS 2.0.1 on Wednesday, as well as Xcode 7.1, which includes support for building apps for the soon to be released fourth-generation Apple TV.