While songstress Adele has seen great success with previous albums, and the single from her upcoming “25” release is topping the charts and shattering video viewing records, Apple has “declined” a deal offered by the singer’s team to stock her new CD in their retail stores. 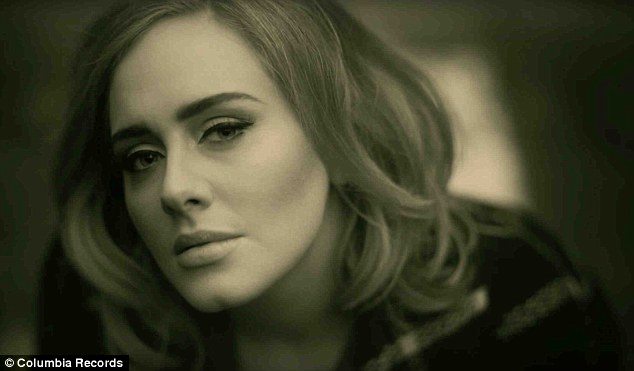 According to a report by the New York Post, William Morris Endeavor are in talks with the technology giants for a $30m (£19.5m) tour sponsorship deal.

The deal, which is about 10 times usual sponsorship, is allegedly based on the notion that physical copies of 25 are made available in Apple stores.

The first single from the upcoming album, “Hello,” is on track to be the most downloaded single of all time, and the accompanying video has already broken the record for views on the Vevo service, with 27.7 million views in just 24 hours.

In spite of all that success, there are those in the industry that question the thoughts behind an Adele/Apple partnership:

“Her team needs to be more realistic about an artist who doesn’t have much of a history of working with corporate partners,” one person familiar with the talks said.

“Hello” debuted on Apple Music, alongside other streaming services. If the $30 million deal with Apple does go through, it would only seem logical that “25” would see some sort of exclusivity window of play via Apple Music when the album is launched.