Apple continues to add support for major cities to the new transit directions feature in their Apple Maps app. The feature, which debuted in iOS 9, now includes transit information for Boston, Massachusetts and Sydney, Australia. 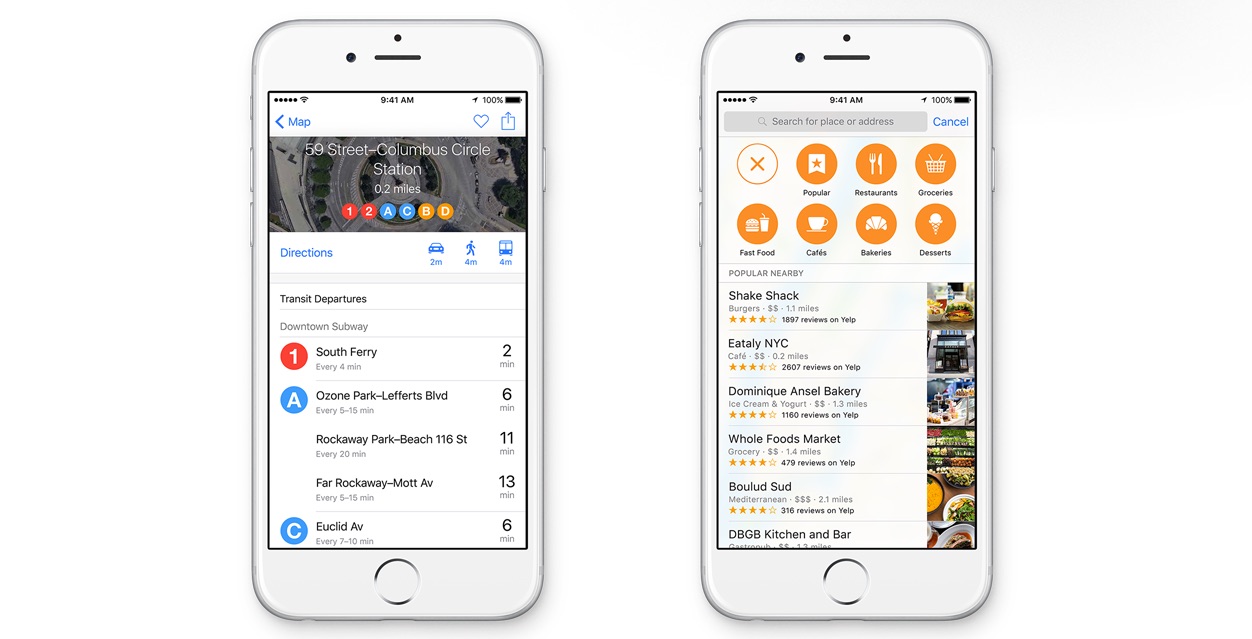 Apple updated their iOS 9 Feature Availability webpage on Monday to reflect the addition of the two new cities. The additions brings the total of locales with Transit information up to 13.

The Transit feature in iOS Apple Maps offers information about departure times, routes, and other information for public transportation, including busses, trains, ferries, and more. Transit also offers a top-down view of underground subway stations. The new feature allows commuters to better plan their routes, and helps avoid missing connections, and prevents commuters from getting lost.

Bringing you public transit information for subways, buses, trains, and ferries with lines and stations right on the map, the new Transit feature is customized for each city where it’s available — so signs on your screen will look the same as the ones on the street, and you’ll know exactly where the nearest subway station entrance is. When you plan a route, just one tap pulls up schedules and you’ll get step-by-step directions to keep you on track. You can also ask Siri to guide you.