Apple has released a new iPhone 6s advertisement that focuses on the 3D Touch feature of the new device. Several 3D Touch features are highlighted, and a humorous voiceover explains features like Peek and Pop. (Are we hearing things, or is that Scarlett Johansson supplying the voiceover?) 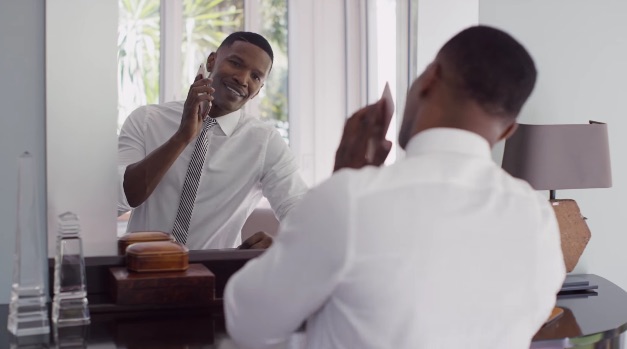 The video covers using Peek gestures to check flight tracking from a flight number, preview a post in Instagram, check a map for a restaurant in the Messages app, preview a link in the Mail app, preview songs in the Music app, and more. Actor Jamie Foxx appears in the ad using 3D Touch to access his newest album, “Hollywood: A Story of a Dozen Roses.”

The video ends with the Apple’s current iPhone 6s tagline: “The only thing that’s changed is everything.”