A pair of France-based filmmakers, Ryan Earl and Nick Arcivos from AmnesiArt, were eager to test the 4K video abilities of the new iPhone 6s in real conditions. So, they spent a weekend capturing the iconic sights of London, England. They were kind enough to share the results with MacTrast readers.

“As directors and producers, we were really interested in the release of the latest iPhone 6s which offers the possibility to shoot in 4K,” says Nick Arcivos. “Accustomed to working with DSLRs (Canon 5D…), we were eager to test its abilities in real conditions. Pre-ordered at the first hour, we got our 128GB model on Friday of its release. As soon as received, we took the Eurostar train to London.”

“In one week end, we walked over 15 miles to capture the iconic places of the British capital,” continued Nick. “In order to get a cinematic look, we shot in 24 frames per second with the app Filmic Pro and used optics (macro, wide angle and telephoto) from iPro Lens from Schneider.” 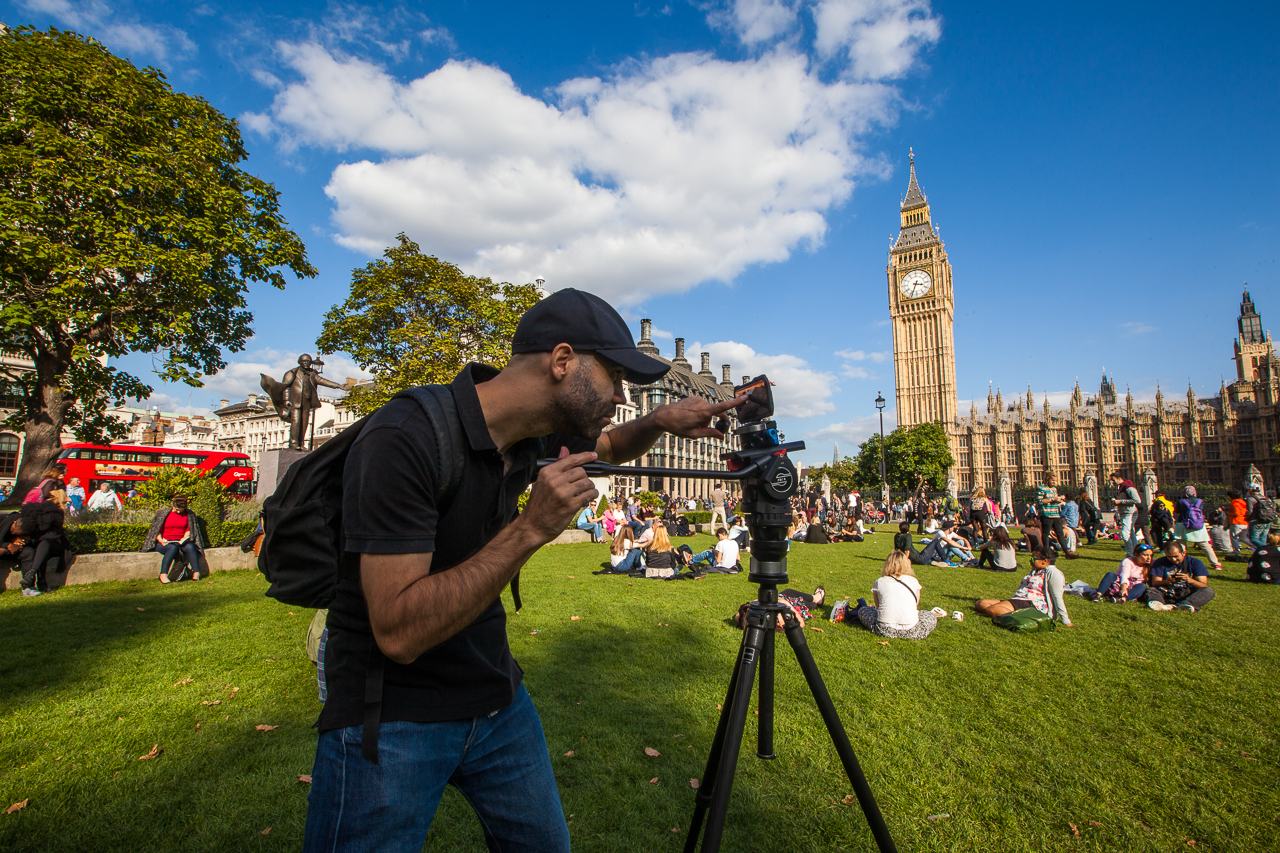 The 128GB model the duo used allowed them to film throughout the day without having to transfer the data (around 50GB for 2 hours of footage). They met some difficulties with the app Filmic Pro (crashes, lags, etc.), due to an early version of the app, dealing with 4K.

The pair made use of an Anker External Battery (1000o mAh Astro E3) to ensure a full day of shooting. The video was edited on Adobe Premiere Pro to export it in 24 frames per second (not possible with the iMovie app). 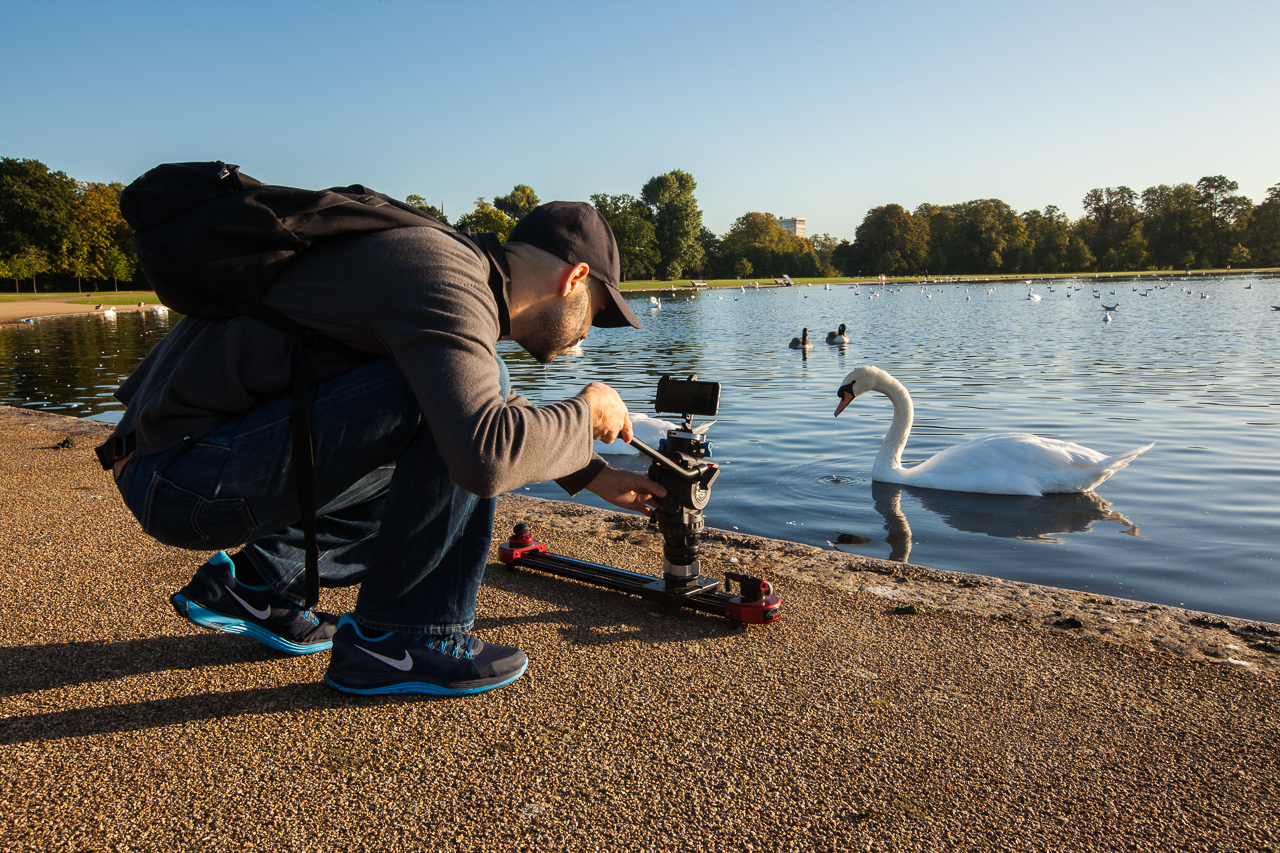 The duo say the quality of the iPhone 6s 4K video impressed them, “because in good light conditions, it clearly competes with cameras 3 to 4 times more expensive. The image is very detailed with incredible sharpness and rich colors.” 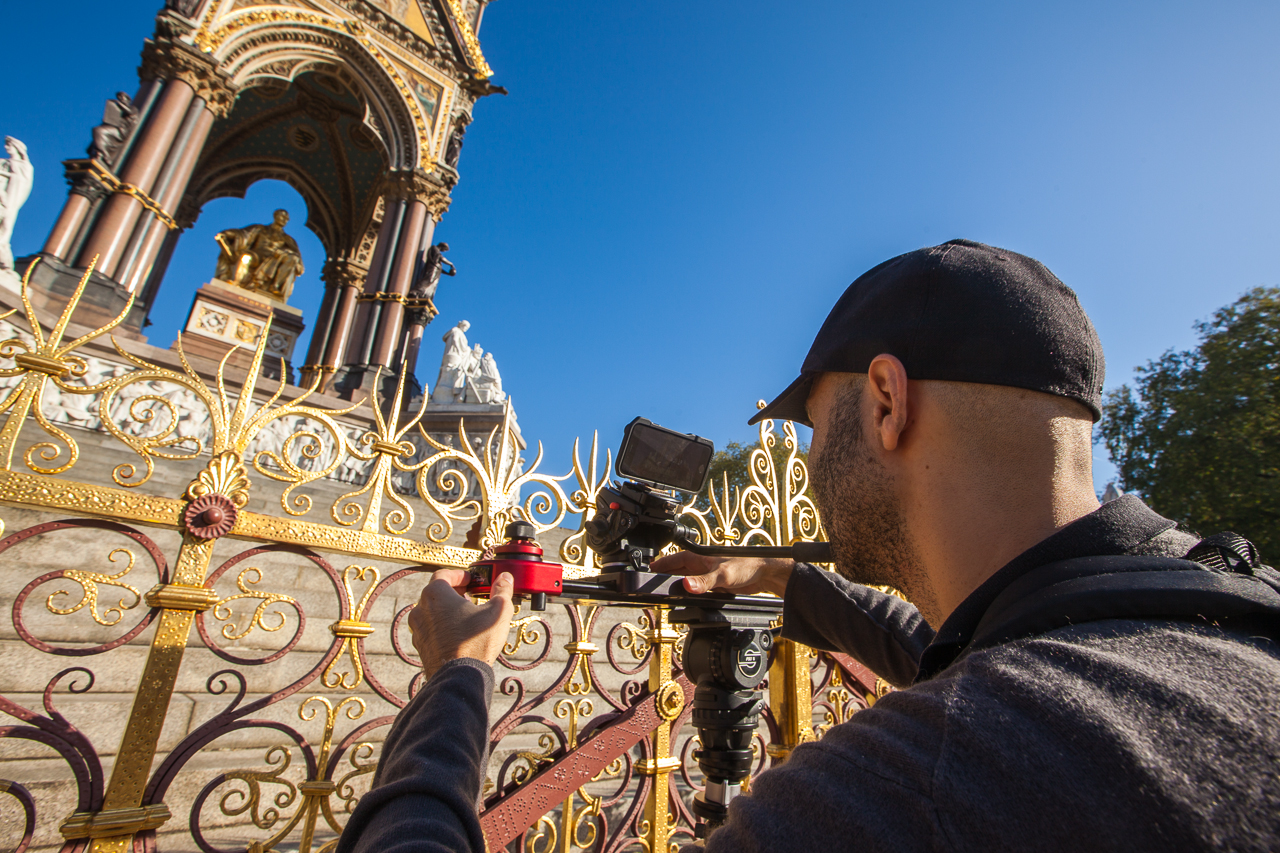 To achieve their results, Ryan and Nick used a tripod and monopod, saying: “he small size of the sensor is very sensitive to vibrations so it is unthinkable for us to shoot handheld to get professional results.” They were disappointed with the time lapse feature, which still records in 1080P and not 4K. (Oh well, maybe in a future iOS update…)

As seen below, Nick and Ryan also shared some behind the scenes shots of their production, as well as some beautiful screen captures from the video. Just the perfect thing to view on a lazy Sunday afternoon.

Thanks to Ryan Earl and Nick Arcivos from AmnesiArt for sharing their video and photos, we hope to see more of their work in the near future.