IK Multimedia has announced that it is shipping its iRig Mic Lav, a compact, chainable and professional-quality lavalier microphone with built-in monitoring ability for iPhone, iPad, iPod touch and Android. 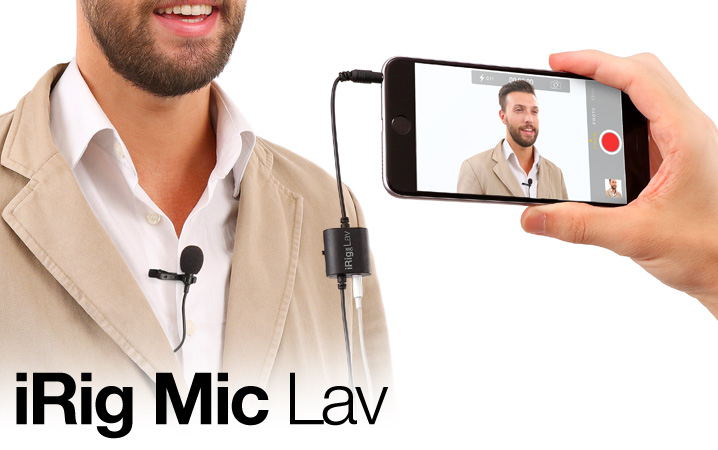 The iRig Mic Lav is designed for use in video, web, film, television and other broadcasting purposes, it features a high-quality omnidirectional condenser capsule, a foam pop shield, a durable secure mounting clip, on-board monitoring output and a generous cable length. It also boasts a chainable input jack, allowing for the use of two mics with one input. Two iRig Mic Lavs can be purchased together via the iRig Mic Lav 2 Pack. 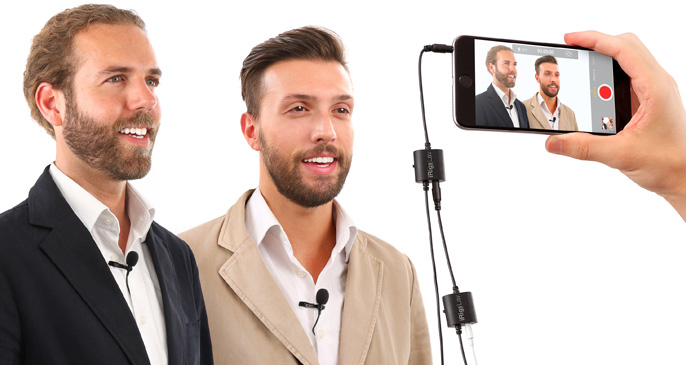 The iRig Mic Lav can easily be clipped to a shirt, lapel or other material, and sports an omnidirectional condenser capsule with a 30Hz – 16kHz frequency range that captures audio from all directions. Its included foam pop filter eliminates vocal plosives, wind noises and other undesired sounds.

The Mic Lav makes use of iRig’s suite of audio apps, including the iRig Recorder for iOS devices. The Lav is also ideal for group presentations, as it can be used with apps such as EZ Voice or VocaLive and a portable powered speaker, as a portable PA system for trade shows and other group gatherings.

iRig Mic Lav is now shipping and available from music and electronics retailers worldwide, and from the IK online store, for only $/€49.99 (excluding taxes).

iRig Mic Lav 2 Pack, a bundle that comes with two iRig Mic Lav units, is also available for preorder for just $/€79.99 (excluding taxes) and will be available in November.