Apple continues to debut new ads focusing on the iPhone 6s/6s Plus and its updated camera features. The latest ad is a short 15-second spot, featuring the Live Photos feature. 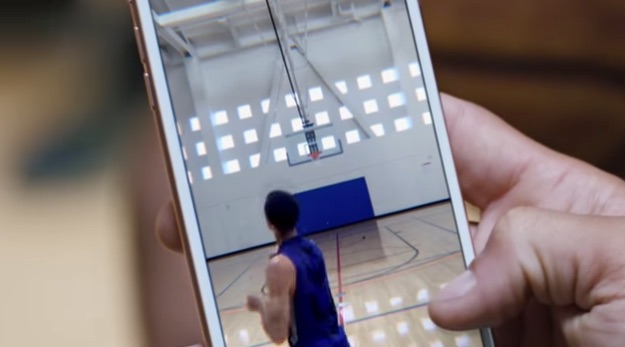 In the ad, entitled “Half Court,” a half-court shot by by Golden State Warriors guard Stephen Curry is recorded, and then played back.

“The iPhone 6s is here, and the only thing that’s changed with the camera is everything. Because now you can shoot amazing Live Photos. Bringing every moment, big or small, to life with just a touch.”