The Pixelmator Team has updated their popular Pixelmator for Mac app, bringing the version number of the photo editor to version 3.4. The “Twist” update brings support for the Split View feature in OS X 10.11 El Capitan, while also introducing a Photos Extension, which can be used inside Apple’s Photos app. 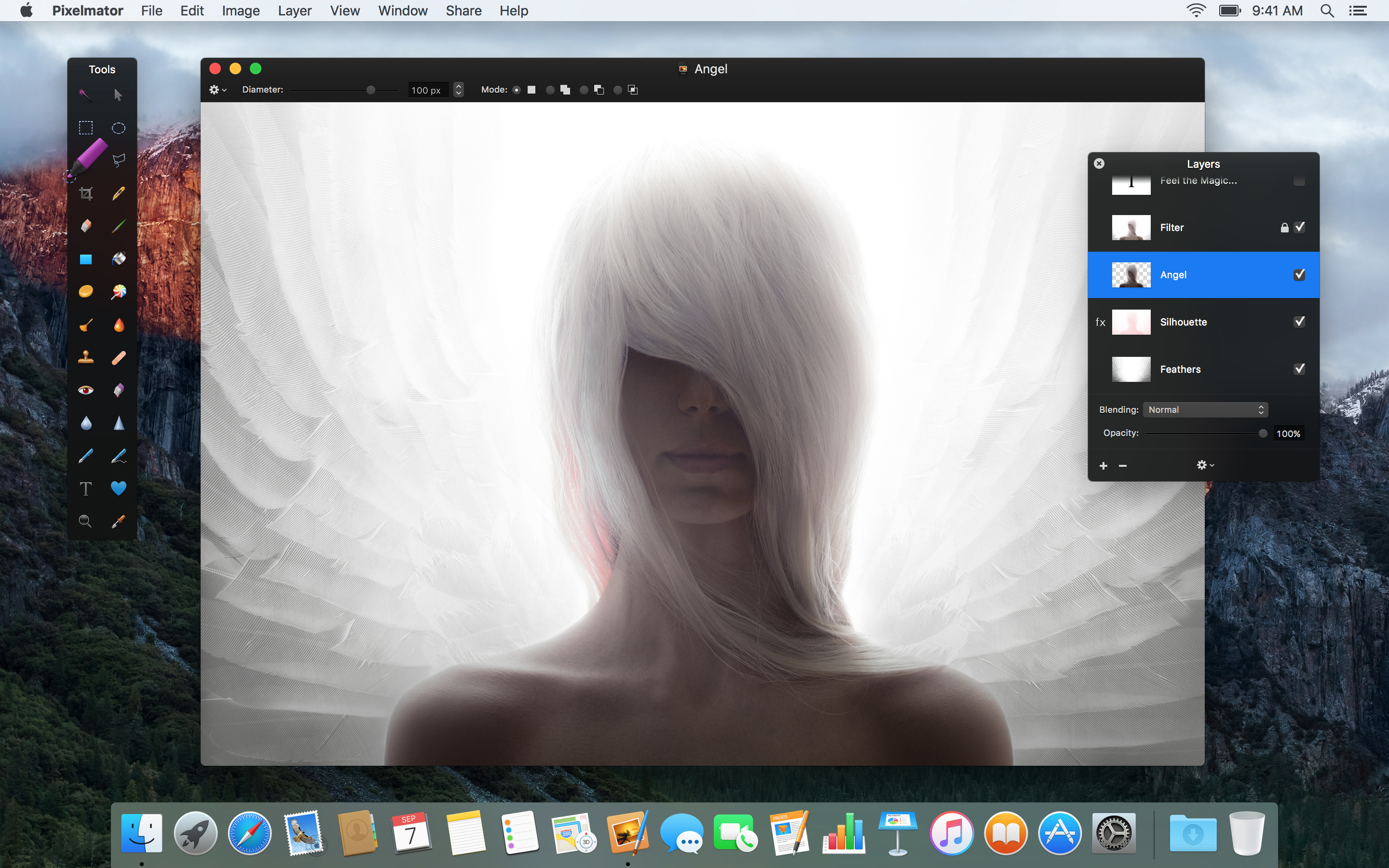 Split View support allow users to run in full screen mode alongside another app. This allows users to edit an image, while using the second app at the same time without any distractions. 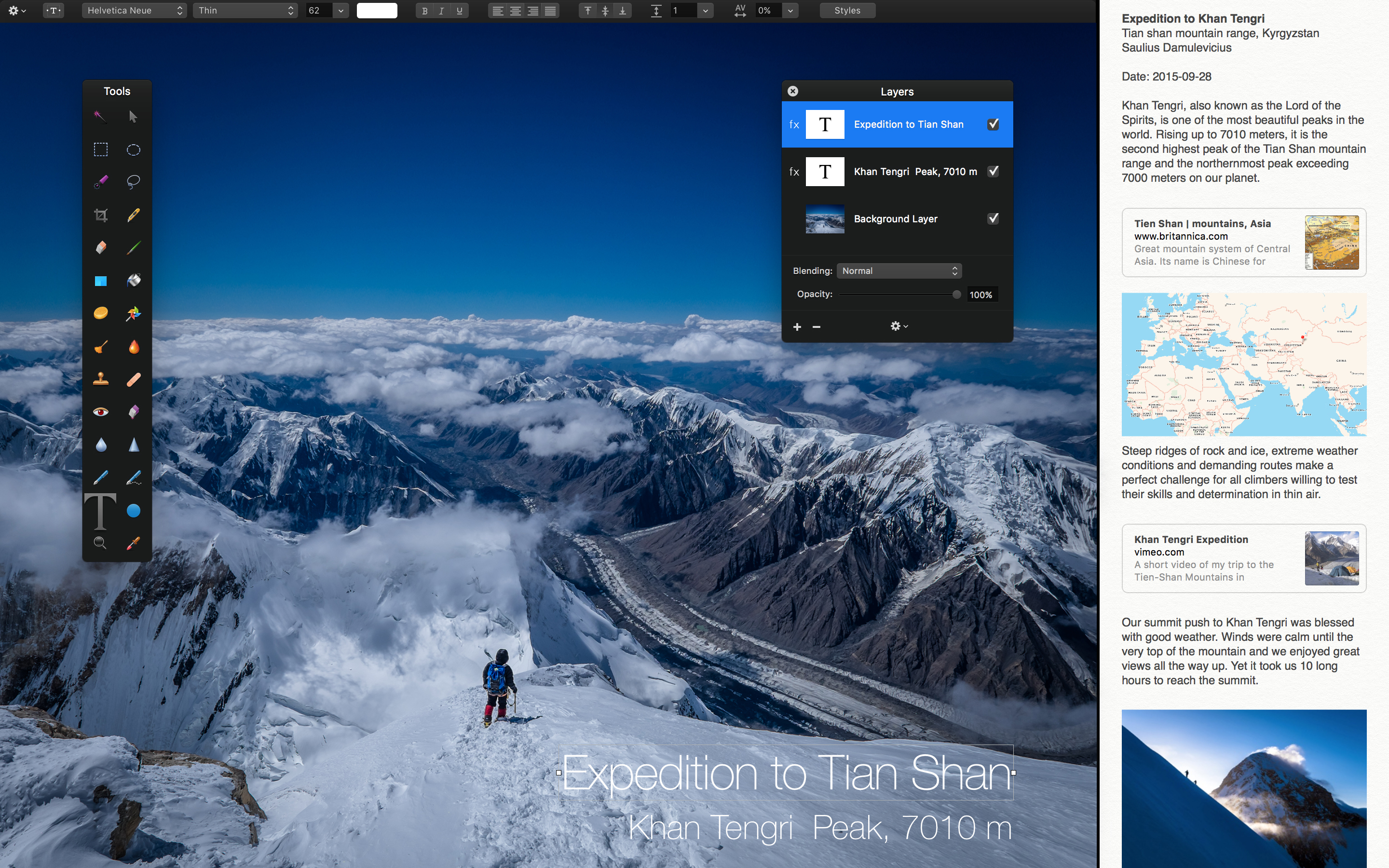 The new Photos Extension brings powerful, Metal-based Distort tools to Apple’s own Photos app. Users can now reshape areas of an image to retouch photos, create artistic effects, or simply have fun with your images completely within the Photos app.  For more information about the Photos extension, visit the Pixelmator website. 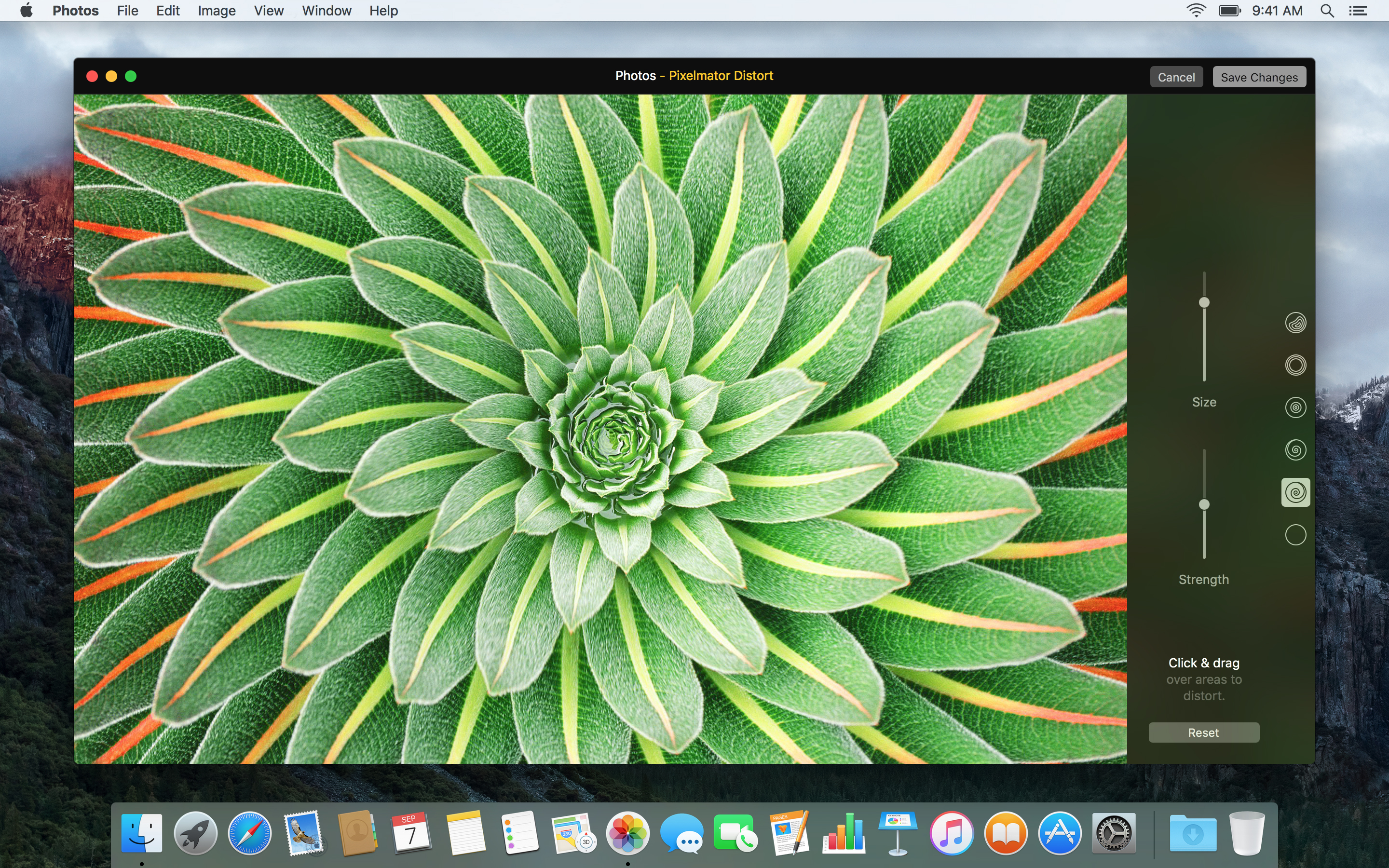 “Pixelmator always takes advantage of the latest Mac and OS X features and technologies, and today we’re thrilled to introduce Pixelmator 3.4 Twist with full support for new OS X El Capitan, the ability to work in Pixelmator and a second app without any distractions via Split View, and a new, Metal-based Pixelmator Photos Extension,” said Saulius Dailide, one of the founders of the Pixelmator Team. “Pixelmator Photos Extension features a collection of powerful distort tools, which allow users to distort images with stunning quality and incredible speed right inside the Photos app.”

The update features other improvements, including San Francisco as the new user-interface font, and enhanced support for the Force Touch trackpad, which makes painting with the trackpad even smoother.