Sprint has announced that as of the release of iOS 9.1, its customers can now take advantage of an enhanced Wi-Fi calling feature that allows them to make and receive calls on multiple iOS devices and Mac computers over Wi-Fi or a cellular connection. 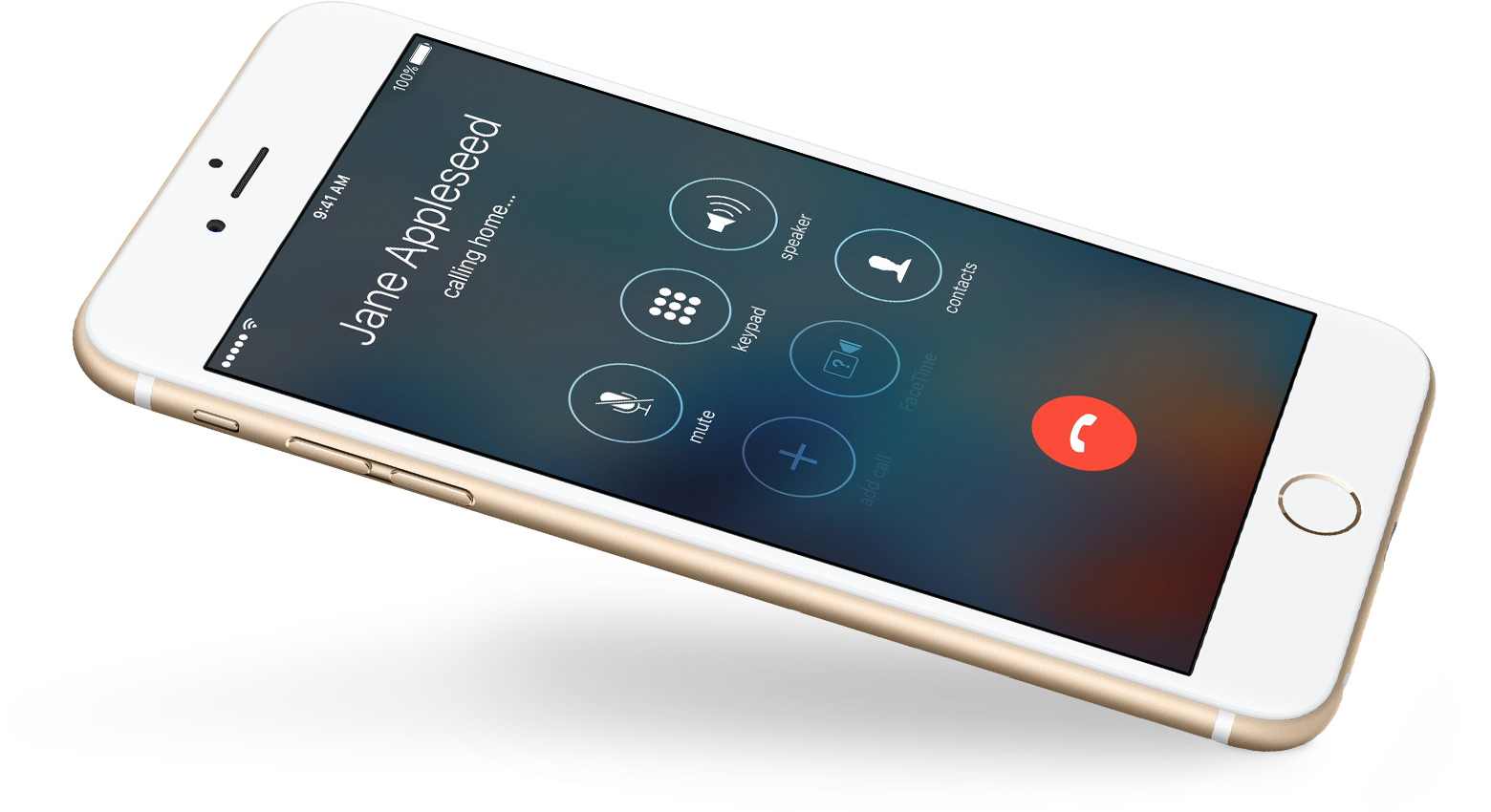 Following today’s release of iOS 9.1, iPhone customers on Sprint will gain access to Apple’s enhanced Wi-Fi calling feature. This innovative capability gives users the ability to make and receive calls from multiple devices with a single number. Now whenever your iPhone rings, you can just as easily take the call right on your iPad, iPod Touch, Apple Watch or even your Mac because they can all keep you connected with the same number.

While it was previously possible for Sprint customers to make and receive calls on their iPad or Mac via their iPhone’s cellular connection, the feature was unavailable for calls placed over Wi-Fi. The feature also required all of the devices to be on the same Wi-Fi network. However, that is no longer a requirement.

Sprint lists the following steps to activate the feature:

T-Mobile users also have the enhanced Wi-Fi calling features available to them.