Brawer Software has announced the release of uBar 3.0, an update to their popular app and window manager for Mac OS X. 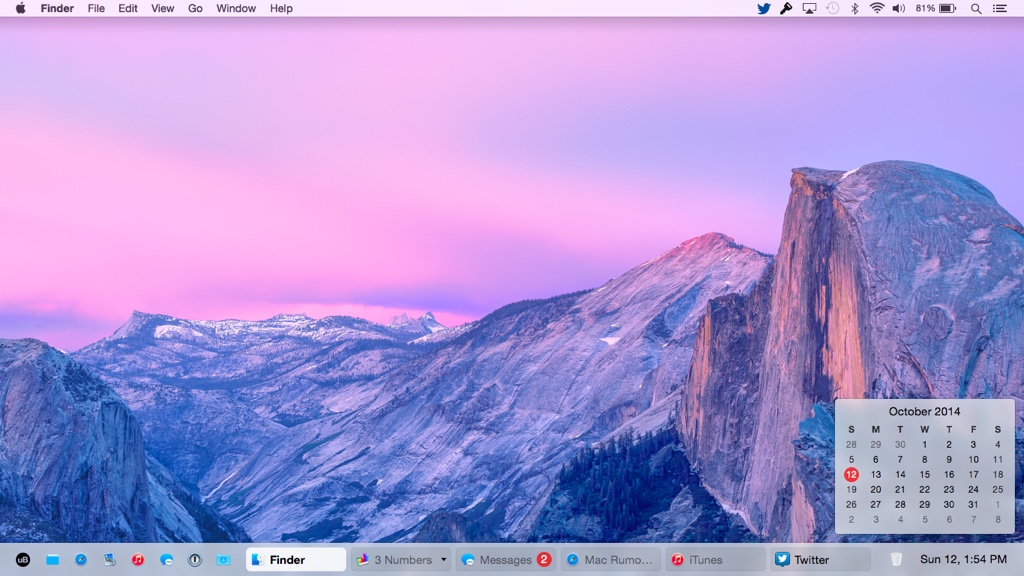 Version 3.0 adds the ability to place uBar on any side of the screen, just like the stock OS X Dock. However, uBar one-ups the standard Dock by allowing itself to be placed at the top of the screen. uBar also offers a beautiful timepiece for display above the built-in calendar, as well as offering powerful Shift-Click Shortcuts for closing windows and apps.

uBar has found acceptance in the world of enterprise, with employees at a number of companies using it daily on their Macs. These companies include: Apple, Google, Facebook, HP, Salesforce, Sequoia, Tumblr, Volvo, Yelp, and many more.