Apple Music listeners will be forced to get their fix of Adele’s new album, “25,” somewhere else, as the singer is opting to not allow her full album, due to debut tomorrow, on any music streaming services, reports The New York Times. 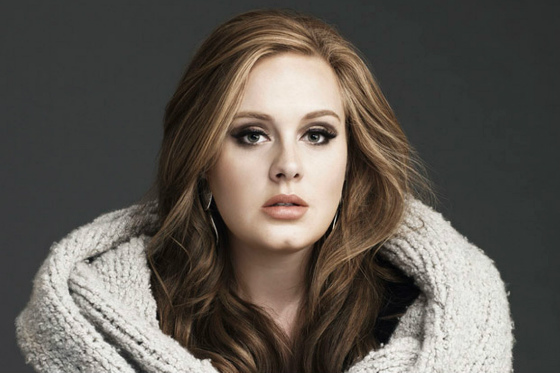 The Times cites three sources with knowledge of the album’s release plans in saying the album will be restricted from the streaming services. Adele was reportedly involved first-hand in the decision, likely to disappoint her fans that are customers of services like Apple Music, Spotify, and other popular streamers.

While the album will not be available via Apple Music, fans will be able to purchase the album via iTunes. Many observers had expected the album to be available on Apple Music at launch, as Apple had been heavily promoting the new collection, and Beats 1 host Zane Lowe had aired an extensive interview with Adele on his show yesterday.

The new album is expected to possibly set a recent album sales record, with an estimated 2.5 million copies being expected to sell in the first week. The album’s sole track to already see a release, “Hello,” is currently #2 on the iTunes Store singles chart.

Adele had reportedly tried to negotiate a deal with Apple earlier that would have seen the physical CD editions of “25” being sold in Apple retail stores. Apple declined the offer. The singer and Apple were also said to be discussing a possible $30 million sponsorship of the upcoming tour to support the release of “25.” The status of that deal is unknown.