Apple will pay a €318M ($347M) tax bill to the Italian government to settle an investigation by the Italian tax office in which Apple was accused of failing to declare more than $1.3 billion of income when paying its corporate tax in the country. 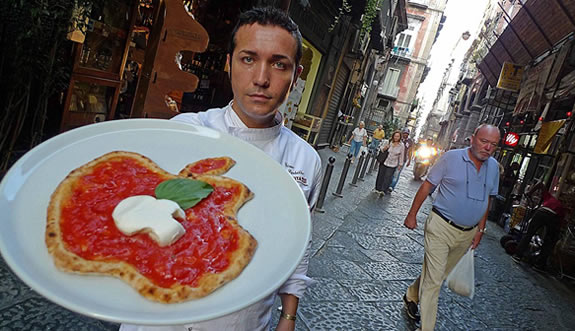 Apple was accused of funneling profits from Italian sales through its Irish subsidiary in order to benefit from the lower tax rate the company had agreed there. (Those tax arrangements are the subject of a separate EU investigation.)

Apple had listed its Apple Italia division as a “consultant” for Apple Ireland, allowing it to book Italian profits through Ireland, thereby allowing it to pay just 2.5% tax under an agreement with the Irish government. The company has 16 retail stores in Italy.

Apple has long funneled most of its European profits through Ireland, allowing it to pay much less than the normal 12.5% paid by most companies. An EU investigation into the arrangement between the Cupertino firm and the Irish government is currently underway, and was recently expanded and extended.