IDC doesn’t see the Apple Watch’s dominance of the wearables market coming to an end any time soon. The market research firm said on Thursday that it sees Apple’s wearable device grabbing the biggest piece of the smartwatch market into 2019. 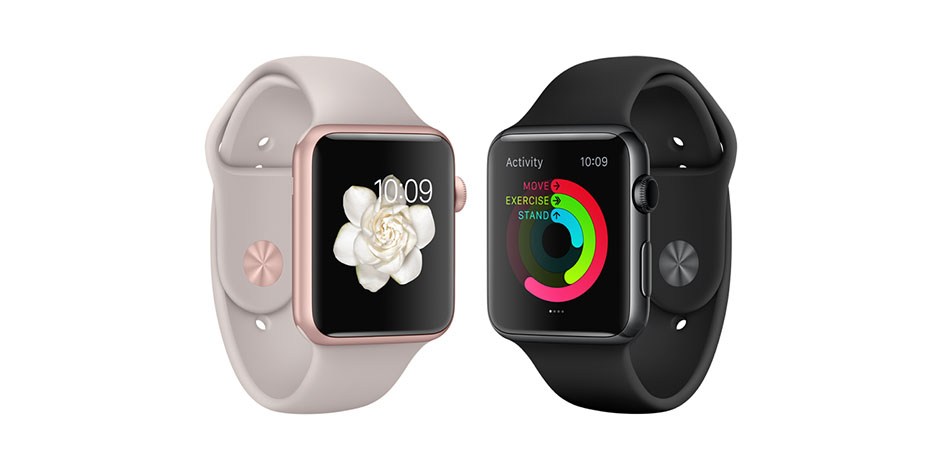 Sales of the Apple Watch are forecast to increase from an estimated 13 million units in 2015 to 45.2 million units in 2019, IDC said. That would actually translate into a loss in smartwatch marketshare as the market grows, but only from 61.3 to 51.1 percent. Industry-wide, smartwatch shipments are predicted to grow from 21.3 million to 88.3 million.

Second place platform, Android Wear is anticipated to grow its shipment numbers from 3.2 million to 34.4 million, grabbing 38.8 percent of the smartwatch pie. While some of that marketshare will come at Apple’s expense, both Android Wear and the Apple Watch will likely take some of their share from smaller players such as the Pebble.

IDC sees smartwatches continuing to grow in popularity – with the total wearables market hitting 214.6 million units by 2019 – as they add capabilities, such as cellular connections, more health sensors,  and additional third-party apps. Currently, smartwatches are seen as expensive smartphone accessories, not standalone devices.