Contrary to the government’s stated promise that it wants Apple to help unlock just the one iPhone used by one of the shooters in the San Bernardino tragedy, The Wall Street Journal reports the U.S. Department of Justice is pursuing additional court orders to force Apple to help it extract data from twelve other encrypted iPhones. 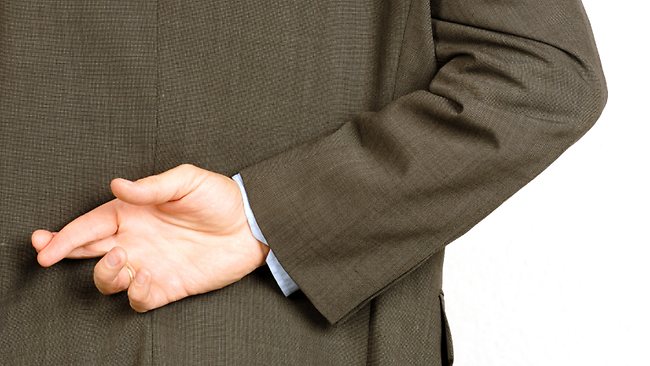 The twelve cases are similar ot the San Bernardino case, as they all use the 18th-century All Writs Act in an attempt to force Apple to comply. However, none of the twelve cases are related to acts of terrorism, and most involve older versions of the iOS operating system.

While Apple has in the past assisted in extracting data form iPhones under lawful court orders, as of iOS 8, the company no longer stores the encryption keys needed to decrypt the information stored on iOS devices. Apple says that while creating a “government-ordered backdoor” is technologically possible, any such backdoor would create a “very dangerous Precedent.”

U.S. government officials, the Obama White house included, have gone on record as saying investigators are seeking access to just the single iPhone used by one of the San Bernardino attackers, However, Apple has stated the technique could be used over and over again on any number of devices. “The only way to guarantee that such a powerful tool isn’t abused and doesn’t fall into the wrong hands is to never create it,” the company said.

Apple has a deadline of this Friday, February 26 to file its first legal arguments in a California court.