If everything goes as usual this summer, Apple’s WWDC 2016 will see the debut of iOS 10 (iOS X?). It would be safe to say almost every iOS users has some ideas about what they would like to see in the new release. 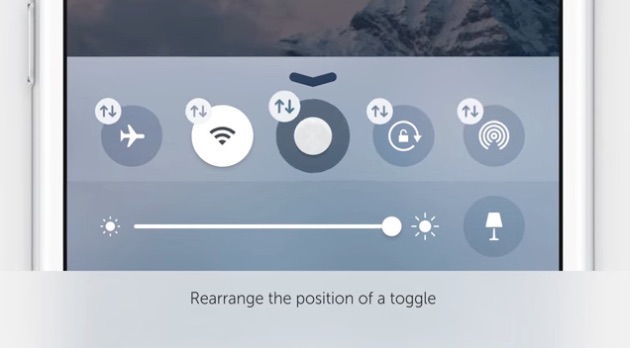 Visual designer and animator Sam Beckett has incorporated his views on what a more advanced control center should look like, including the use of 3D Touch and customizable widgets.

Features envisioned in the video include:

Apple is expected to release iOS 9.3 sometime in March, so we should begin hearing word on iOS 10 soon afterward, and then see it make its debut at WWDC 2016 in the summer.