You probably think deleting an app on your Mac is as simple as dragging the app’s icon to the trash can. But sis you know you leave a buttload of associated files, caches and library files behind? AppDelete Uninstaller for Mac deletes the app, AND all of its related baggage. 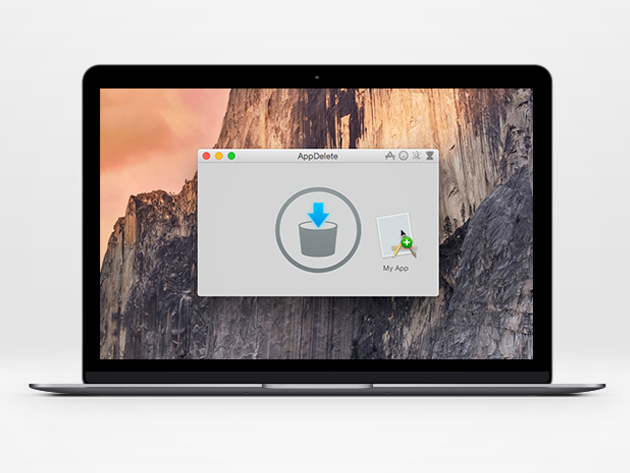 AppDelete Uninstaller for Mac: Don’t Just Delete an App–Zap All Its Baggage Too & Create Space on Your Mac. Just $4!

You uninstall an app and think that’s it, right? Wrong. There are a number of stragglers—namely pref files, cache files, library folders, etc.—that are left behind and take up a bunch of valuable space. AppDelete uninstalls your applications and takes all of those space-takers with it. It even lets you search for apps that you’ve already deleted to throw those extra bits in the trash. 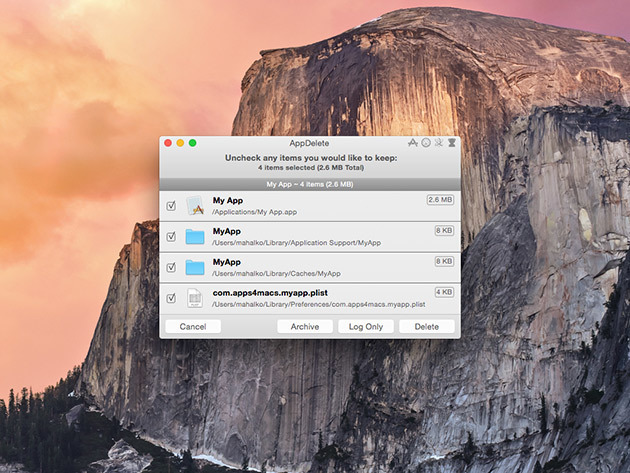 AppDelete Uninstaller for Mac: Don’t Just Delete an App–Zap All Its Baggage Too & Create Space on Your Mac. Just $4!