MasterCard’s late-2015 “Fare Free Mondays” promotion apparently proved popular, as the credit card issuer is once more allowing London-based MasterCard users to use Apple Pay on their Apple Watch, or iPhone 6 or later handset to ride the London Underground for free during the next three Mondays. 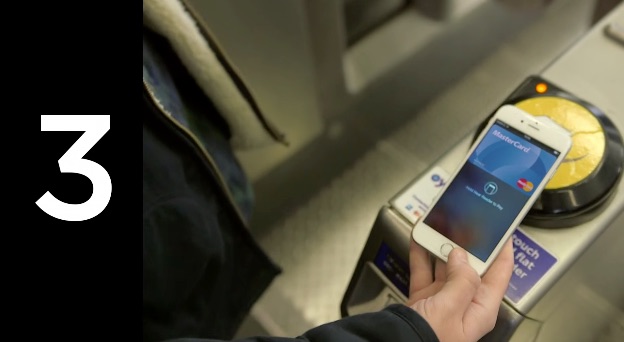 To be eligible, you must have a MasterCard added to your Apple Pay Wallet on your iOS device. Then, all you need to do is touch in and out with your NFC-equipped iPhone or Apple Watch on February 29th, March 8th and March 15th to escape the maximum £28.10 charge.

How to pay on TfL using your MasterCard with Apple Pay: