Toy maker Mattel, faced with a dwindling traditional toy market, is bringing back a classic “make it yourself” toy from the 1960s and giving it a modern day twist. The company will release the “ThingMaker 3D” toy printer for kids later this year. 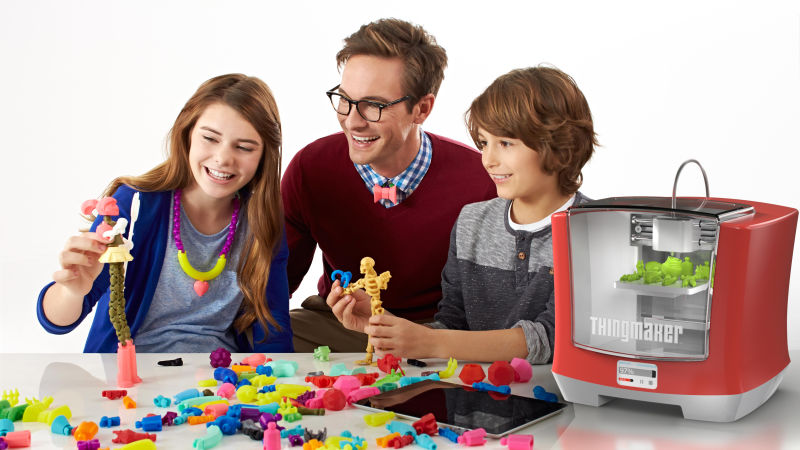 One of the world’s largest toy makers, Mattel, has long embraced the idea of helping kids build their own toys. Back in the 1960s, the company released the very first ThingMaker, which let kids create figurines by pouring liquid plastic into molds and then heating them up in an oven. Now, Mattel thinks it can bring back the toymaker movement with its own affordable 3D printer. 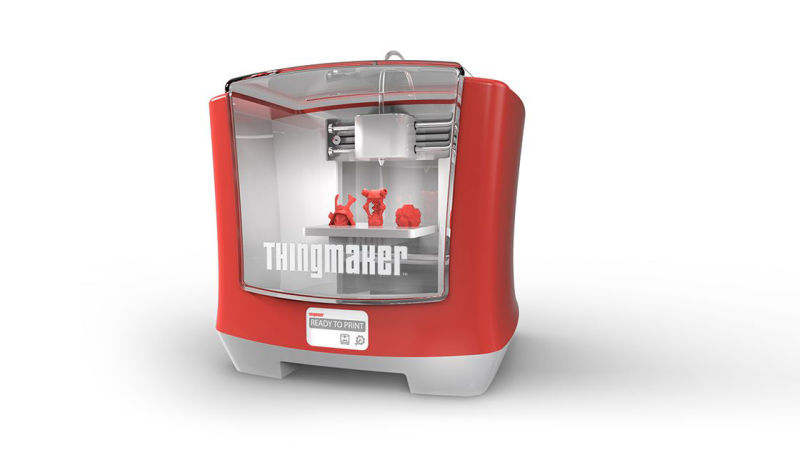 The ThingMaker 3D is a $300 3D printer that allows kids, (and let’s face it, parents), to use an iOS or Android app to create their own toys, such as figurines and jewelry. The app is actually a rather sophisticated 3D modeling software that allows users to create and render their own custom toys and then transmit them wirelessly to the printer. 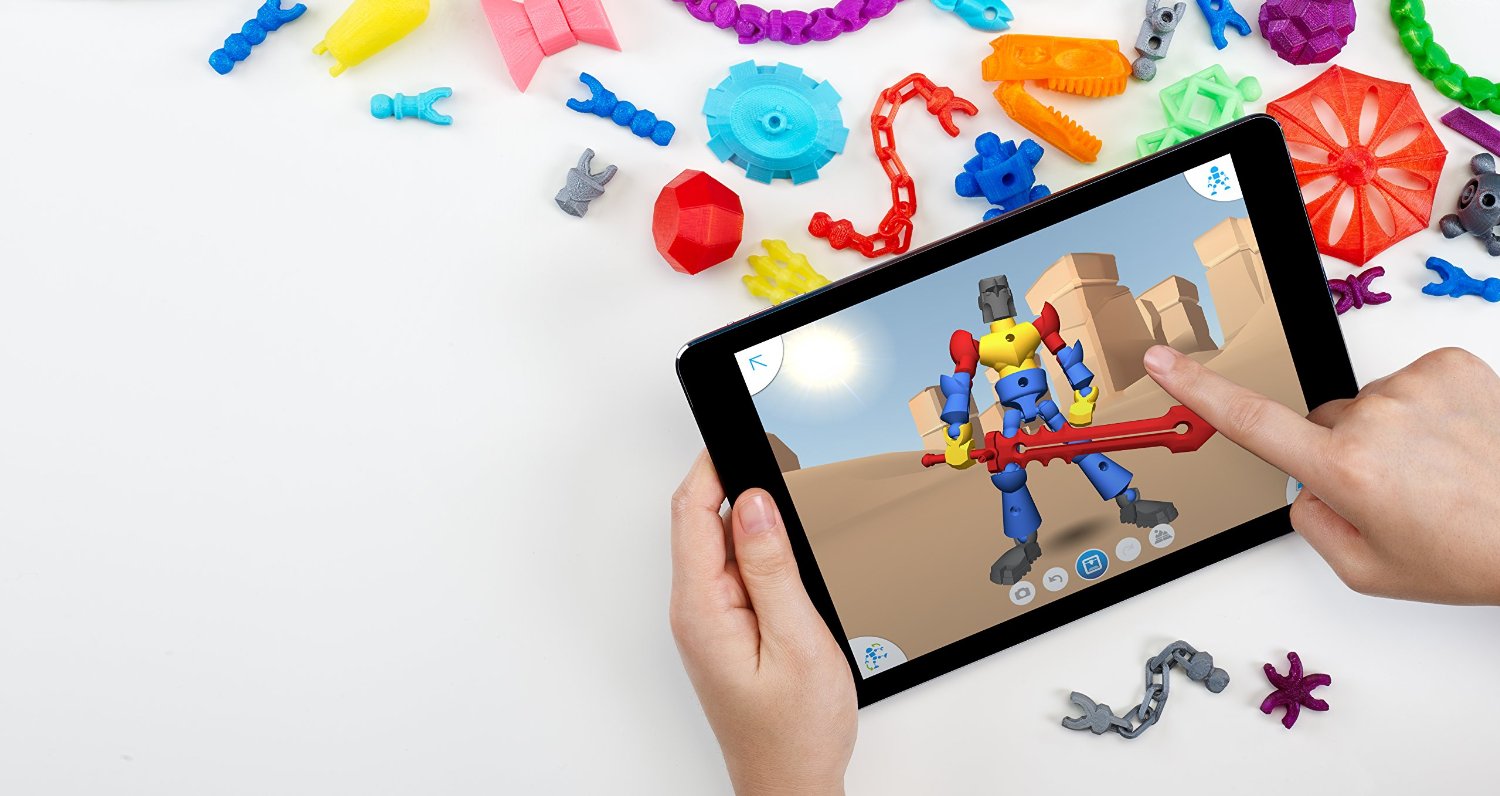 Mattel partnered with Autodesk to create an app that was easy to use, fast, and crash proof. The software actually will work with other 3D printers, not just the ThingMaker. However, at only $300, users would be hard-pressed to find a cheaper 3D printer than the ThingMaker.

The ThingMaker Design app, already available for both iOS and Android devices, is pre-loaded with a number of blueprints for ready to print things like rings, necklaces, skeletons, and more. Users can select the various colors for different parts of the toys, and can customize them into new toys. 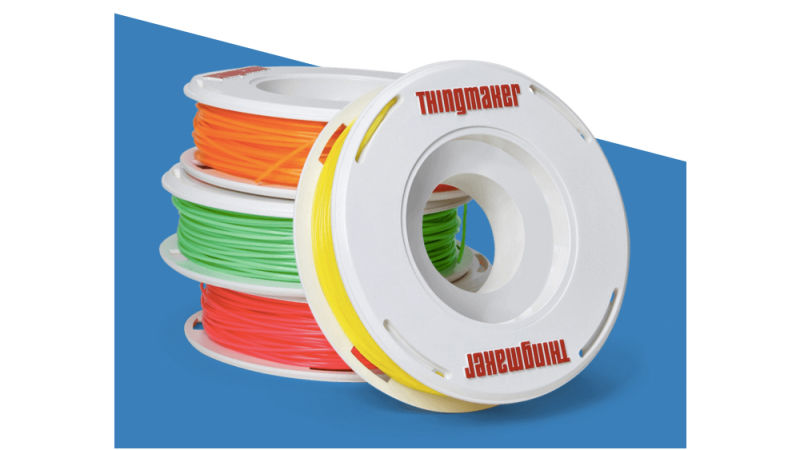 The ThingMaker uses industry standard hard PLA plastic filament as consumables for the printer. Mattel hasn’t announced what colors will be available. However, Gizmodo reports there were at least two dozen colors on display at the New York Toy Fair.

The ThingMaker is designed to be safe for use by kids, and it HAS to be safer than the ThingMaker of the 60s which used a dangerously hot cooking system to cook “Plastigoop” into rubbery bug-shaped toys.

The ThingMaker 3D is scheduled to be released this fall, and it can be pre-ordered on Amazon.