While the Apple Watch may be grabbing all the spotlight lately, competitor Pebble continues to update its own smartwatch experience via regular updates. On Wednesday, the company bumped their Pebble Time smartphone app for the iPhone to version 3.6, and also updated the device’s firmware to version 3.9.

We’re happy to share a healthy dose of features and improvements bundled in with today’s Pebble software updates. From a better Pebble Health experience to expanded messaging options, there’s something special for every smartwatch in the Pebble family.

Pebble Health improvements include a new API that allow watchfaces an apps to take advantage of Pebble Health stats. The company says watch faces that use the new feature will be appearing in the Pebble app store soon. Health tracking is also “more accurate overall,” and now offers the ability to track step distances in kilometers. 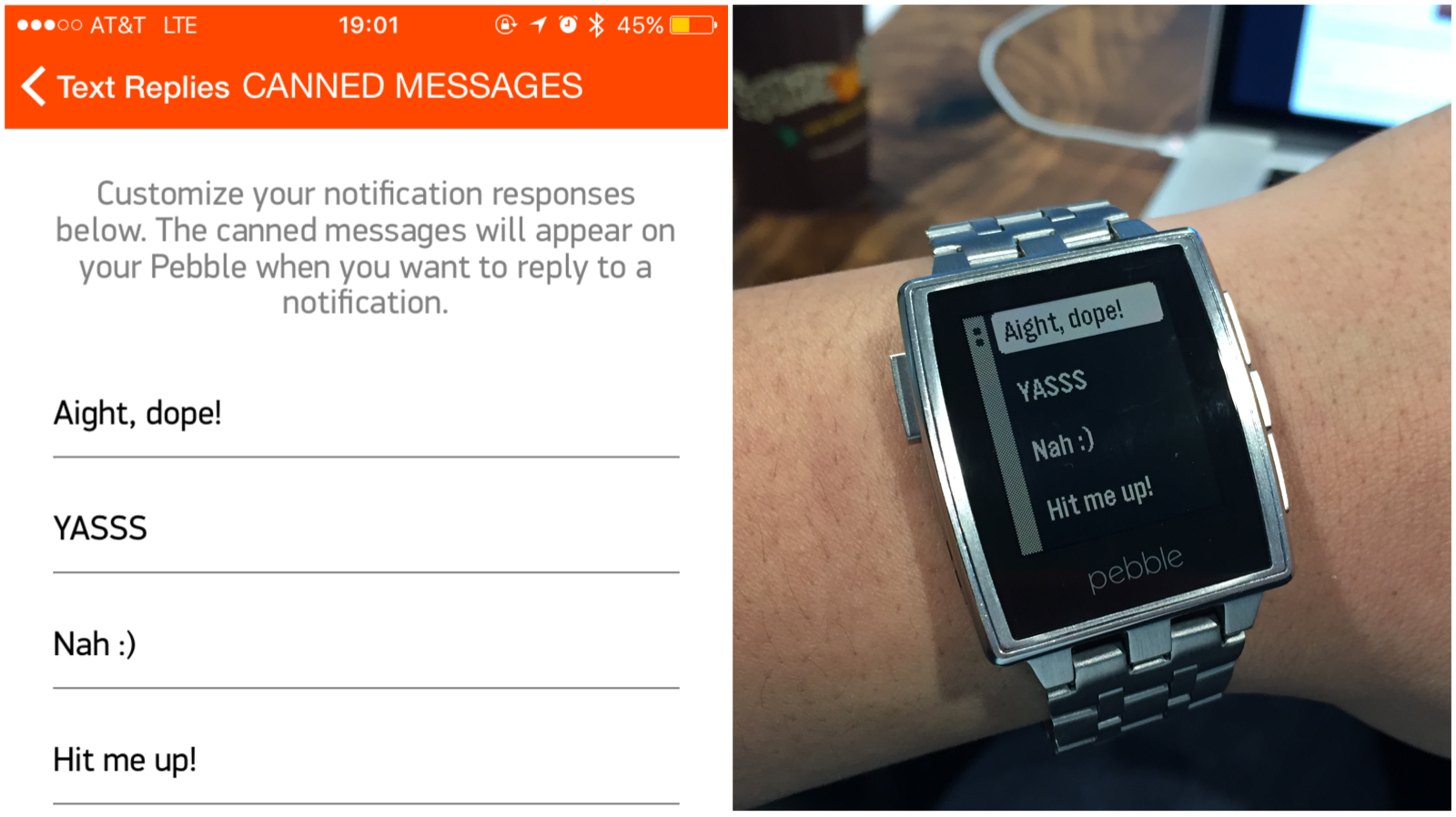 Not all of the improvements in version 3.9 of the firmware update were limited to Pebble Health, as iOS users can now send custom responses to received messages, ala Apple Watch. The update also includes performance enhancements for Pebble Time and Pebble Steel, and an enhancement to squeeze out more battery life when a Pebble is in watch-only mode.