Über-challenging physics-based flying game Piloteer is currently the free App of the Week in the iOS App Store. The game requires players to navigate  their state-of-the-art jetpack through the skies on a number of increasingly difficult missions. Expect to crash quite a bit at the beginning. 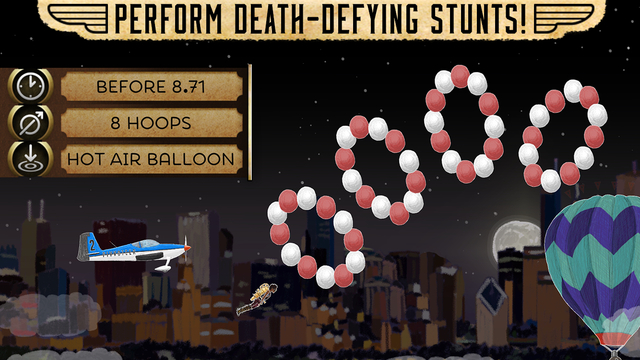 As we mentioned in the opening paragraph, expect to crash, (and fail), quite a bit as you start out, as it’s no easy feat to master controlling the jetpack. However, those that invest a bit of time in the game will be rewarded with entertaining gameplay. (And it’s free, so you can’t beat the price!)

Piloteer is free for a limited time in the iOS App Store. [GET IT HERE]