Apple on Monday seeded the sixth beta of OS X 10.11.4 El Capitan to developers, and users enrolled in the Apple Public Beta Testing Program. The new seed comes just under a week after the fifth beta release. 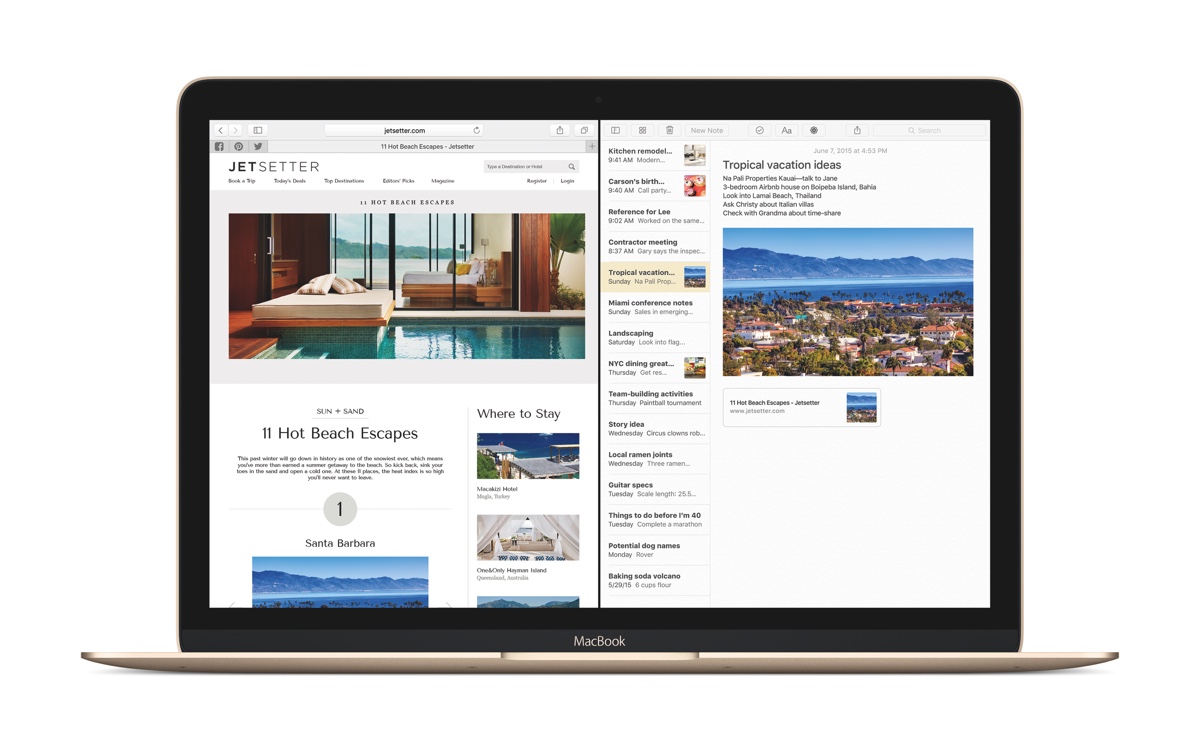 The sixth OS X 10.11.4 beta – Build 15E61b – is available via download for developers from the Apple Developer Center, or via the “Update” tab in the Mac App Store (for developers and public beta testers both).

OS X 10.11.4, while mostly featuring under-the-hood performance fixes, bug fixes, and security enhancements, does offer support for password protected notes, as well as an option to import Evernote notes in the Notes app, and offers Live Photos support in the Messages app.

We’ll keep our eyes peeled for any additions to features and such, and report them right here. If our readers find any new features, we’d be much obliged if they’d report them in the comments section below.

OS X 10.11.4 will likely to see a spring release alongside iOS 9.3, tvOS 9.2, and watchOS 2.2, likely following the much-rumored March Apple media event, which will likely be held the week of March 21st.