The U.S. Federal Bureau of Investigation says it’s still analyzing the information it found on San Bernardino shooter Syed Farook’s iPhone 5c to see if it is of any value. FBI general counsel James Baker shared that information, or lack thereof, on Tuesday while at the International Association of Privacy Professionals conference. 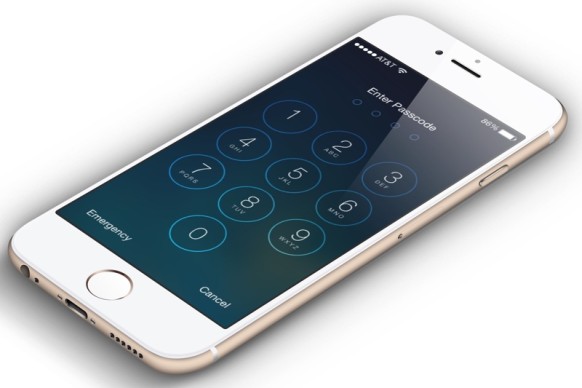 “We’re now doing an analysis of that data, as we would in any other type of criminal terrorism investigation,” Mr. Baker said, adding: “That means we would follow logical leads.” But because the agency has only had access to the data for a short period of time, he said “it’s simply too early” to say whether anything found on the phone has been valuable to investigators.

The FBI conducted a very public legal battle against iPhone maker Apple, obtaining a court order to force Apple to help them unlock the iPhone used by Farook in the days leading up to a December shooting in San Bernardino. However, one day before the Feds and Apple were due to face off in court on March 22, the Justice Department announced it had found another way to access the info on the device, and dropped the lawsuit.

So far, the FBI has not been forthcoming about how it was able to unlock the iPhone, and has not shared what info, if any, they found on the device. It is widely believed that Israeli “mobile forensic solutions” firm Cellebrite had aided the FBI in unlocking the device.

Baker says the FBI hasn’t decided if it will indeed share what was found on the device, or whether it will reveal the cracking method used to unlock the device. The Bureau is said to be holding off on any such decisions until a full analysis is complete.

It is currently not known if the method used to crack Farook’s iPhone 5c can only be used on that model device, but the FBI is reportedly testing the method to see if it can be used on other versions of the iPhone.