Mac users who don’t have an Apple TV, but did spring for a Samsung Smart TV, can now mirror their Mac’s display to the Samsung screen via developer AirBeamTV’s Mirror for Samsung TV 1.0.1 for Mac OS X. 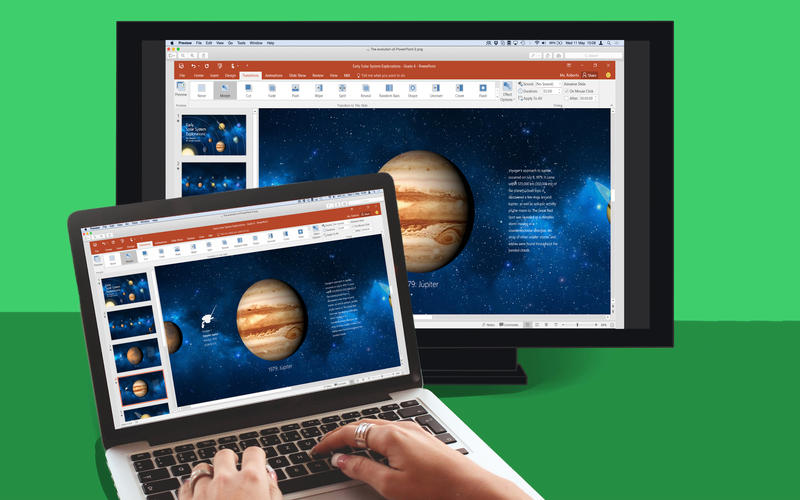 The developer says Mirror is the only available Mac application that can stream a Mac’s screen to an Samsung Smart TV, without the need for any additional hardware. Previously, users would need an Apple TV in order to stream their Mac’s desktop to their HDTV.

The app is said to work with any Samsung Smart TV from the 2012 models onward. You can figure out the model year of your Samsung set by looking at the middle letter in your model type (on the back of your Samsung TV).

“After launching the application on the Mac, the app will scan your local network for a Samsung Smart TV,” explains Demid Borodin, co-founder and Director of Technology. “When your TV is found, with a click of a button, the screen of your Mac is mirrored on TV. You can even choose whether you would like the audio of your Mac to be transferred to your TV as well.” 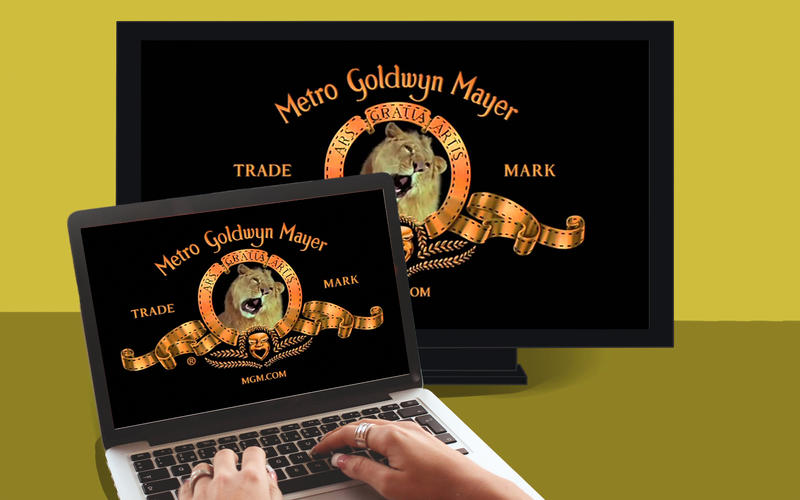 The company says it’s working on support for other television brands, including Sony, Philips, Panasonic and LG Smart TVs, but no launch dates for additional support have been announced.

Mirror for Samsung TV 1.0.1 is $9.99, and is available in the Mac App Store. [GET IT HERE] If you’d like to test the app to make sure it’s compatible with your Samsung HDTV, there is also a free two-minute trail version available from the AirBeamTV website.