Apple Pay added 26 new banks and credit unions to its U.S. support roles, plus it also gained support for Wirecard’s Boon mobile payment app in the UK. Boon offers an electronic prepaid MasterCard to its users. 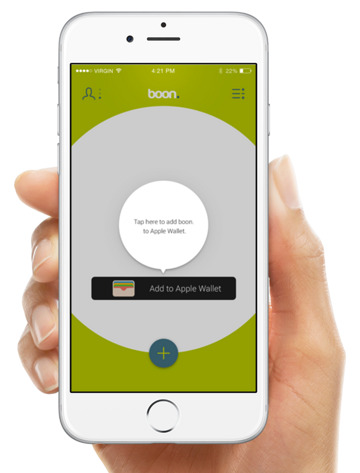 The new U.S. Financial institutions Include:

If your bank or credit union is on today’s list, and you want to add your credit or debit card to Apple Pay, just do the following:

In other Apple Pay-related news, comes the announcement that iPhone and Apple Watch users in the UK who don’t yet have a compatible credit or debit card for use with Apple Pay, can now use a new prepaid option via Wirecard’s Boon mobile payment app.

Boon offers a digital wallet service that gives its users an NFC-compatible virtual MasterCard. The service was previously Android-only, but as of today, Boon virtual cards can be added to Apple Wallet and used with Apple’s contactless payments service.

Users can top off their Boon account via credit card or the UK’s Faster Payments network, and can then use Apple Pay to pay for goods and services anywhere the payments service is accepted in the UK.

Interested parties in the UK can download the Boon app from the App Store. [GET IT HERE]