Apple will replace iPads with MacBooks in Maine state schoolrooms, after it was found that students and teachers in large numbers favor using laptops over tablets in class. 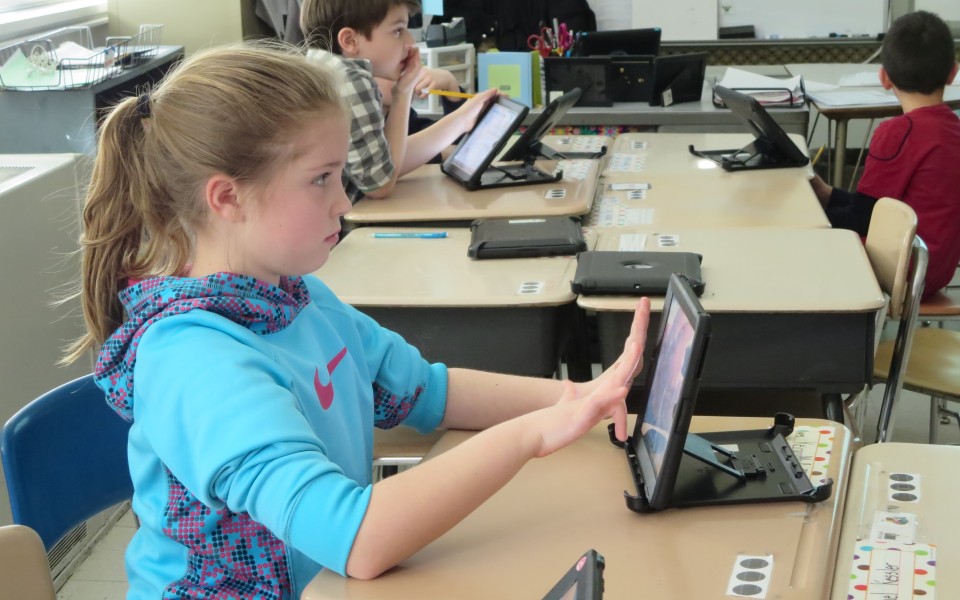 According to a report in the Lewiston-Auburn Sun Journal, schools in Auburn and other districts in Maine are set to benefit from the “Refresh” swap, following surveys of students and teachers across grades 7 through 12, which revealed that 88.5 percent of teachers and 74 percent of students preferred laptops over iPads.

Students and teachers overwhelmingly said iPads had poor educational value in classrooms, and were mostly used by students to play games. Laptops were seen by both groups as offering better opportunities for doing schoolwork. The preference gap was even larger among older students, who saw laptops as better tools for coding and programming.

The results “are pretty darn clear,” Robinson said. The survey findings “made the decision for us.”

Three years ago, after seeing success with the the tablets in primary grades, “I thought iPads were absolutely the right choice,” Robinson said. Now, he said, it is clear that iPads have shortcomings for older students.

One teacher surveyed wrote that iPads “provide no educational function in the classroom. Students use them as toys. Word processing is near to impossible … I applaud this change.”

“WE NEED LAPTOPS!!!” one student said, three times. “iPads are easier to play games on and get addicted to,” another said.

As part of the state’s “Refresh” program, Auburn’s Apple tablets are being returned, and Edward Little High School and Auburn Middle School will be receiving 1,718 laptops in the fall.

The state “underestimated how different an iPad is from a laptop,” said Maine Learning and Technology Initiative Director Mike Muir. “Student use of iPads could have been better if the Maine Department of Education encouraged more teacher training.”

The swap will apply to 7th and 8th grader’s computers, which are paid for by the state, and also computers for high school students that some schools pay for as part of the Learning and Technology Initiative.