Earlier this week we told you about the rumor that Apple is working on a competitor to Amazon’s popular Echo home voice assistant. Now CNET offers more information on the device (from the ever popular “sources with knowledge of Apple’s plans”), saying it could boast a built-in camera with facial recognition capabilities, and will be “self-aware.” 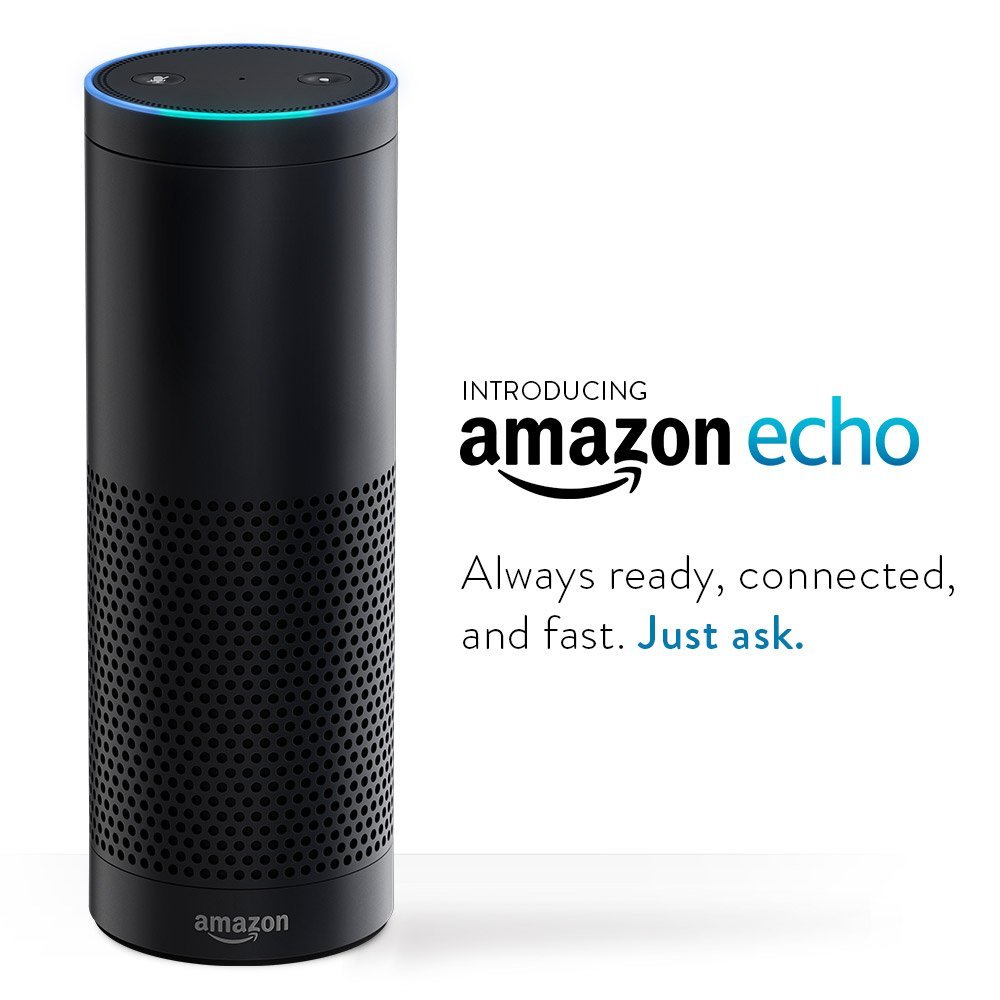 … That would let the device automatically pull up a person’s preferences, such as the music and lighting they like, the sources said.

Apple has long been known to be working on facial recognition technology, evidenced by their past patent filings, and company acquisitions. However, the plans for a camera could fall through, due to privacy concerns from consumers.

A Tuesday report by The Independent indicated Apple had an Echo competitor under development. For those who are unaware of what an Amazon Echo is, the retail giant has sold around 3 million of the devices, which resemble a black Pringle’s potato chip can, and has a built-in always on microphone, and speaker. The Internet connected device can answer queries, provide traffic & weather information, and even stream and play music.

While the Independent report indicated the device would be Siri-based, and would be a stand-alone device, a report a bit later in the week claimed the device would come to homes in the form of a new model of the Apple TV set top box, which would sport a built-in mic and speaker.

However, one major drawback to an Apple TV-based Echo competitor would be its hard wired connection to a television set. That would eliminate one very attractive feature of the Echo, the ability to put it anywhere in the house.

While the earlier reports didn’t indicate a possible delivery date for the new devices, CNET suggests it could see the light of day by the end of 2016, but that 2017 is a more likely possibility.

As usual, any report like this is merely rumor and conjecture, and should be treated as such. None of this is written in stone until an official announcement is made by Apple.