FBI director James Comey told reporters on Wednesday that he expects the legal battle over the encryption of mobile device to continue, calling encryption an “essential tradecraft” of terrorist organizations like ISIS. 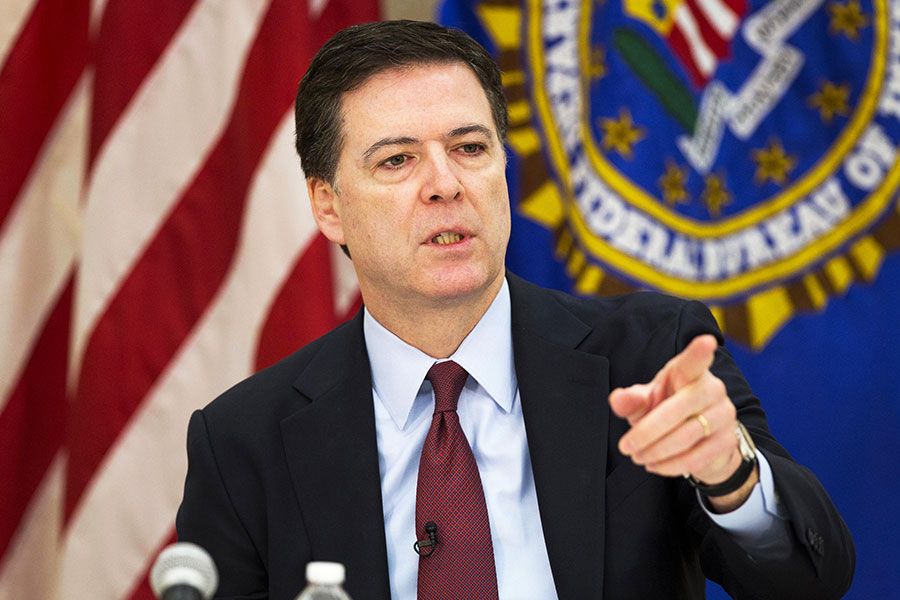 Comey indicated that the debate involving both legal and privacy issues over whether the federal government can compel tech companies to unlock personal devices in the interest of national security is far from over in a briefing with reporters at the Federal Bureau of Investigation.

Comey says FBI experts have examined nearly 4,000 devices since last October, and have been able to unlock around 500 or so.

Comey said he thinks none of the 500 phones that the FBI has been unable to unlock since October have the same model-type and operating system as the iPhone used by the San Bernardino shooter, but the agency is trying to figure out a way to use the same tool to unlock other phones.

That tool was supplied by an unnamed outside contractor. The identity of said contractor is such a closely held secret inside the FBI, that a U.S. government source told Reuters that not even Comey knows who it is. Comey claims he has a “good sense” of the identity of the third-party contractor, but he “couldn’t give you people’s names.”

The U.S. Department of Justice was recently involved in two high-profile legal battles with Apple, maker of the iPhone, over encryption. The first involved an iPhone 5c used by San Bernardino terrorist Syed Farook, and the second was over an iPhone involved in a New York drug case. Both cases were dropped after the FBI was able to access the devices.