Apple has finally recognized their is an issue causing 13-inch Retina MacBook Pro computers to freeze up completely when Safari or another web browser is running, requiring a full system restart. Apple addresses the issue in a recently released support document. 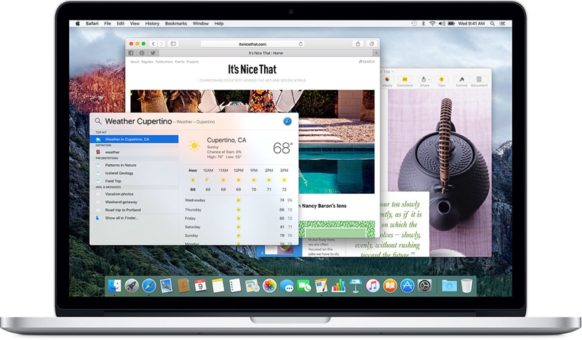 If your MacBook Pro (Retina, 13-inch, Early 2015) stops responding when Safari or another web browser is running, make sure that your software is up to date:

Reports began popping up earlier this year from 13-inch Retina MacBook Pro users, saying their MacBook would freeze completely when using Safari or another browser. The issue appeared to primarily affect the 13-inch Retina model MacBook, although users od other machines also reported the issue.

As seen above, Apple recommends updating your Mac to the latest version of OS X, (version 10.11.5, which includes a fix for the bug), and then make sure you have the latest issue of the Adobe Flash Player web plug-in.

I too have been experiencing this issue from time to time, and have followed Apple’s instructions. I’ll report to you later if I experience any more freezing issues.