Apple has released 4 new sticker packs for iOS 10 beta testers to use in iMessages. The new animated emoji were created by Apple using the Messages API, which is currently available to developers testing the iOS 10 beta. 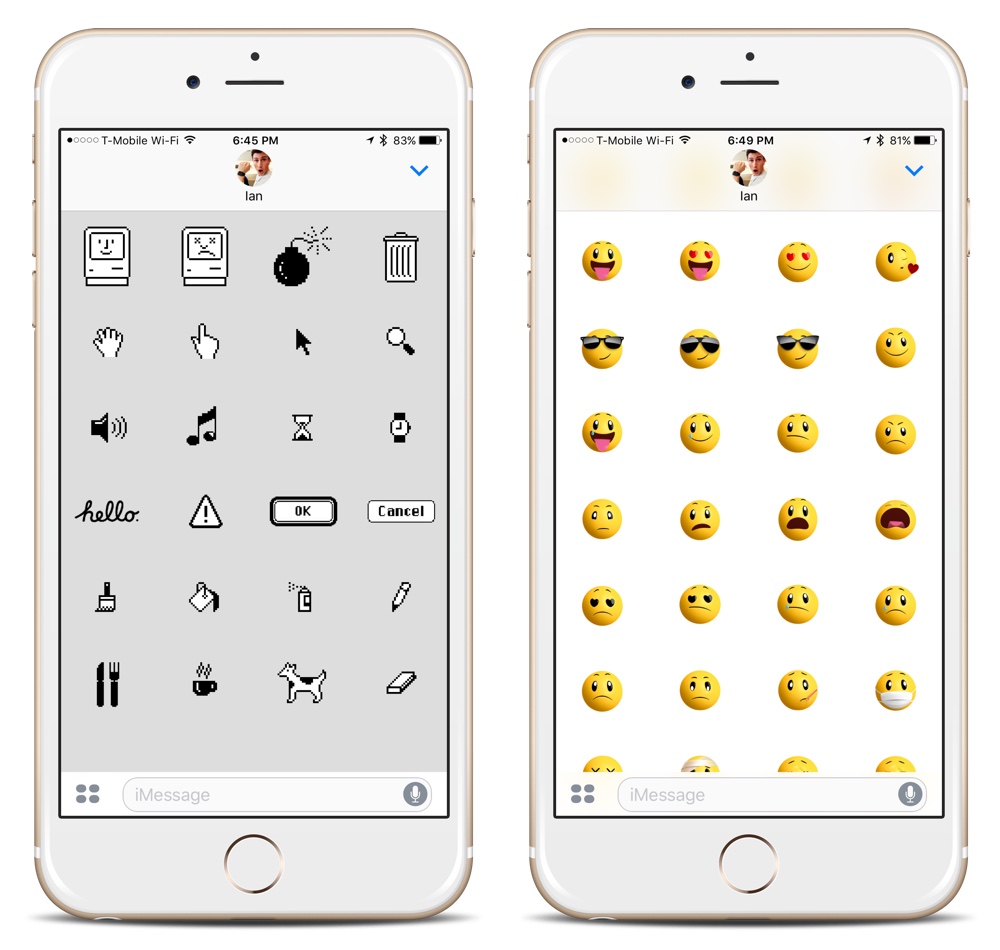 While 3 of the packs are completely new, the “Classic Mac” pack should be familiar to iOS 10 beta users. The Classic Mac set of stickers contain a set of emoji based on the original Mac icons designed by Susan Kare in the 80s. That pack was included with the initial iOS 10 beta release, but is now available, just in case you may have uninstalled them, and regretted that decision.

Other packs include a number of animated emoji that will be familiar to Apple Watch users, as they are similar to the animations available for messages sent via the Watch. 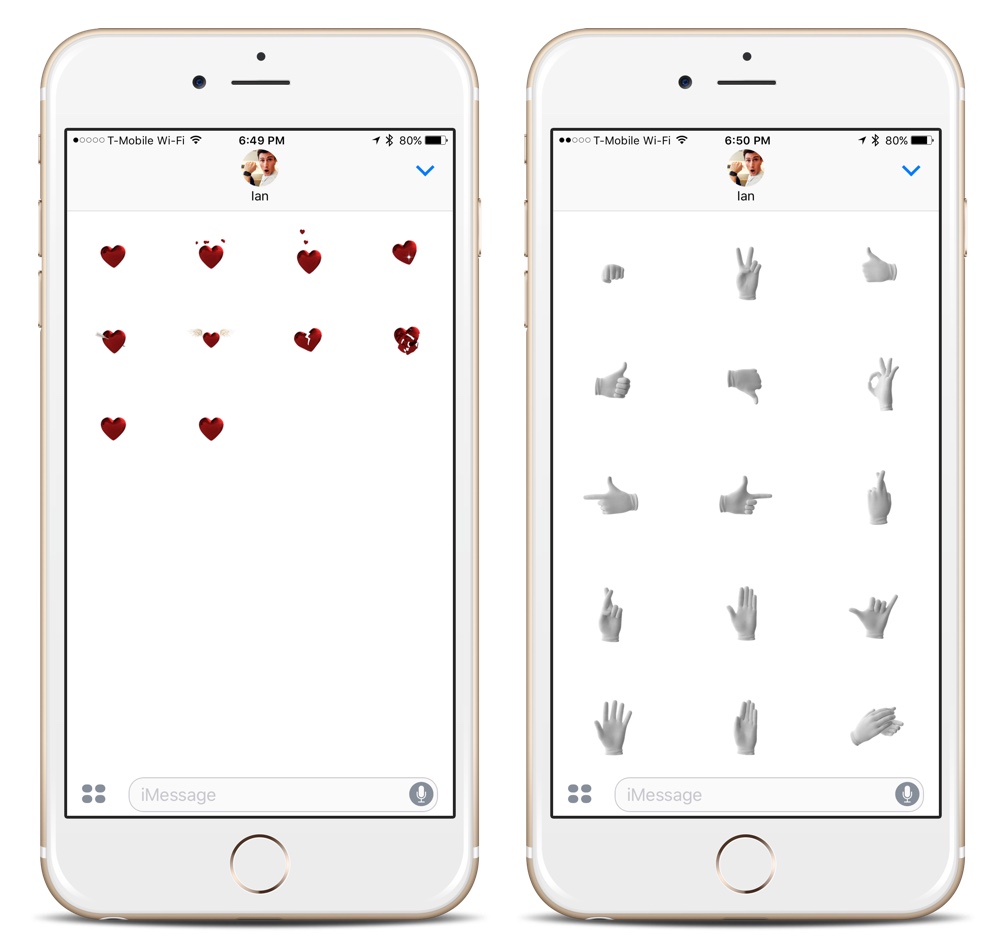 The packs can be downloaded from the following links:

These icons will give users an idea of what can be accomplished using the new iMessages API, and version 8.0 of Xcode, which makes it simple to create such packs.