Apple has released two new “Shot on iPhone” videos, the latest in a continuing series of ads featuring photos and video taken on the iPhone. These latest ads focus on the device’s slow motion and time lapse photography abilities. 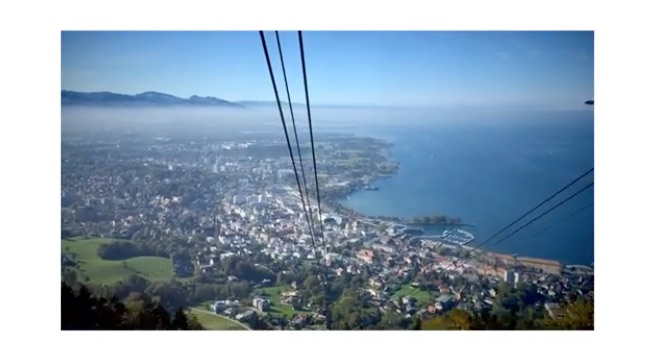 The two 30-second videos were posted to Apple’s official YouTube channel, and feature video shot by real life users, instead of professional photographers.

Ad one was shot by “Robert S.”, and consists of time lapse footage of a cable car ride over Bregenz, Austria. While cable car rides are not known to be the smoothest and most stable conditions for shooting time lapse video, the iPhone’s video stabilization feature results in a smooth video.

The second video was shot by “Marc Z.” in New York City, and shows off black-and-white footage of a girl and her long, flowing hair, all in slow motion.

Apple’s “Shot on iPhone” series of ads began March 2015 following the launch of the iPhone 6 and iPhone 6 Plus. The series of ads currently show off the excellent photo and video capabilities of Apple’s flagship iPhone 6s and iPhone 6s Plus handsets. The ads have proven to be extremely popular, and will likely continue through the next model, as the “iPhone 7” is rumored to boast a much-improved dual-lens backside shooter with a much larger sensor.