T-Mobile’s prepaid MetroPCS wireless service on Friday began offering Apple’s iPhone lineup of device to its customers across the United States. The carrier previously only offered the iPhone to its Florida customers. 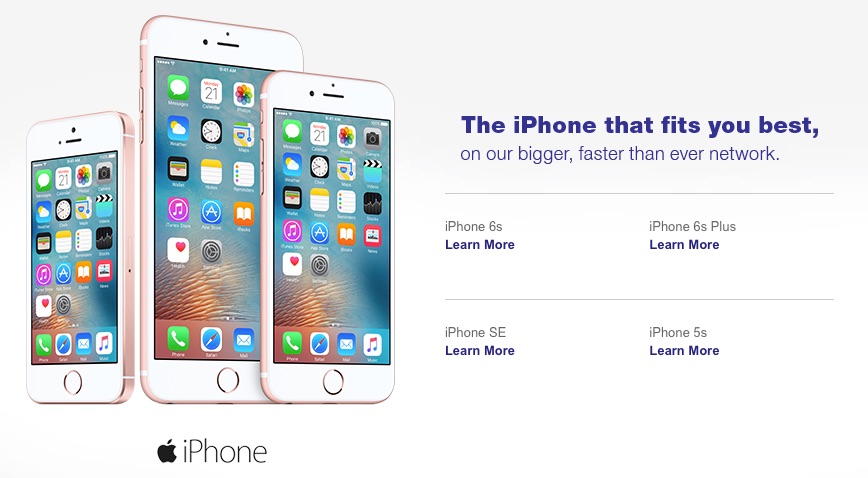 The iPhone 6s, 6s Plus, and SE are all new devices. It isn’t known if the iPhone 5s handsets are new, or reconditioned.

MetroPCS offers unlimited talk, text, and data service plans starting at $30 per month, (1GB of high-speed data), and the carrier will knock an extra $60 off the price of a handset if the customer is porting a number over from another carrier.

For more information about the iPhone and available service plans, visit the MetroPCS website.