It was good news/bad news for Pokémon Go fans everywhere, as the popular game officially rolled out to Canada on Sunday, but the extra load appears to have taken down the Pokéservers again. 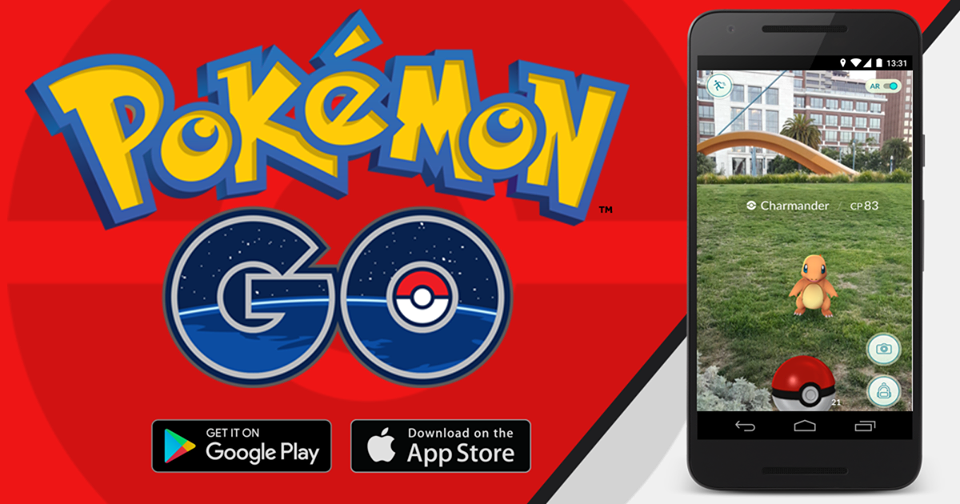 Game developer Niantic announced the Canadian debut on Twitter and the official Pokémon Go Facebook page, but so far hasn’t replied to complaints that players cannot login. The company had acknowledged the server issues experienced over the weekend, after the game launched in 26 new European countries.

The issue causing the server problems earlier today have been identified. Trainers should once again be able to search for and train Pokémon in the real world. Thank you for your patience as we worked to resolve things.

The weekend outage disrupted a meeting of thousands of Pokémon players in Chicago’s Millennium Park. 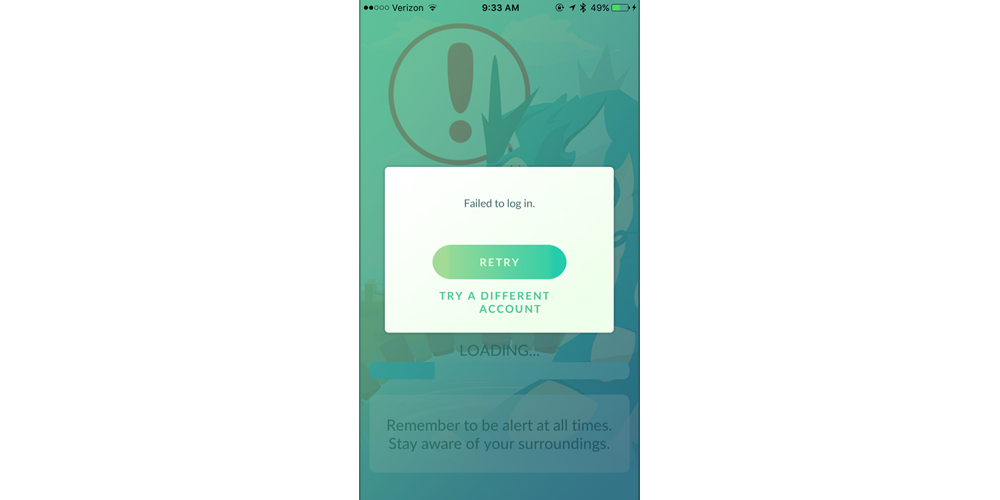 People in the United States have been gleefully catching Pokémon since last week, but our neighbors to the north have had no such luck, left behind in a staggered international rollout. Pokémon GO officially launched in Canada earlier today, but it’s a bit of an anticlimax: servers are down once again, leaving us all waiting to log in. My colleague Paul Tassi reports that the server outages derailed a thousands-deep meetup in Chicago’s Millenium Park. It’s getting a bit frustrating.