DVD rental kiosk company Redbox is once more dipping its toe into the video streaming waters, as it has started to test a new video streaming and download service with selected customers. 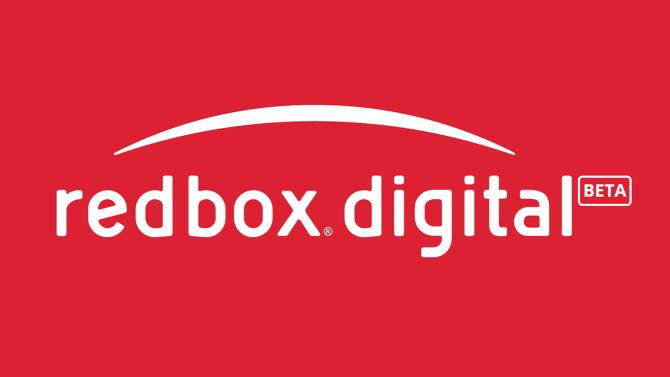 “We are testing a potential new transactional digital VOD and EST offering, with a small subset of our customers, designed to complement our core kiosk rental business,” a company spokesperson said via email. “As we test and learn from our customers, we will make evaluations that determine any future course of action.”

The company’s new “Redbox Digital” service comes around two years after it shut down its Redbox instant service, a joint venture with Verizon, which attempted to compete with Netflix in the video streaming subscriptions market. The new service will concentrate on video on demand.

It is expected that not all movies which are available at the company’s kiosks will be available for streaming or download, sue to the deals the service has in place with movie studios. The digital service should, however, offer a larger variety of films than the physical kiosks, which usually can only hold a few hundred titles.

Redbox hasn’t announced pricing for the new service, although its likely prices will be significantly higher than the usual $1.50 or so that Redbox customers pay at the kiosk, closer in price to the offerings from competitors iTunes, Vudu, and others.