A new report from Bloomberg confirms a few rumors we’ve previously heard about the upcoming Apple Watch 2, while also dispelling a popular one. The report claims Apple’s new wearable will include improved GPS and fitness tracking capabilities, but will not include cellular capabilities. 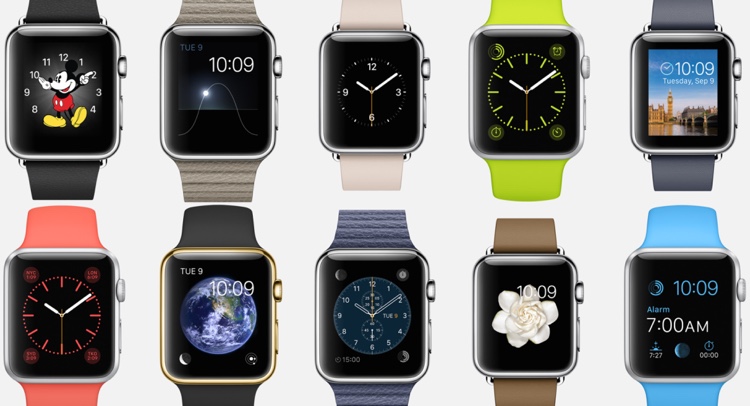 Apple had been in talks this year with mobile phone carriers in the U.S. and Europe to add cellular connectivity to the watch, according to people familiar with the talks. A cellular chip would have theoretically allowed the product to download sports score alerts, e-mail and mapping information while out of an iPhone’s reach.

During the discussions, Apple executives expressed concern that the cellular models may not be ready for release this year and that the feature may be pushed back to a later generation, according to the people. Apple warned that, even on an aggressive schedule, the earliest possible shipment time-frame for cellular models would have been this December, one of the people said.

The delay is due to how current cellular chips consume too much battery life, which would reduce the Watch’s effectiveness due to shorter battery life. Bloomberg’s sources indicate Apple is currently studying lower-power cellular data chips for use in later generations of smartwatches.

The new report jibes with claims made earlier this month by KGI Securities analyst Ming-Chi Kuo, who indicated Apple will launch a second-generation Apple Watch that will have onboard GPS and barometer functionalities. Kuo says he expects the 2017 version of the Watch to include LTE data capabilities.

Dedicated GPS will help make the Apple Watch more attractive to runners, cyclists, and other fitness enthusiasts, who would only need to bring the Watch along for the “ride,” leaving their iPhones at home, as it would no longer be required for accurate GPS tracking.

Apple is expected to announce the next-generation iPhone at a September 7 event. It is also expected that the company will also debut the second-generation Apple Watch at that same event.