Reuters reports Samsung is working on a new program that would see the South Korean firm selling refurbished units of its popular smartphones in the United States as early as next year. 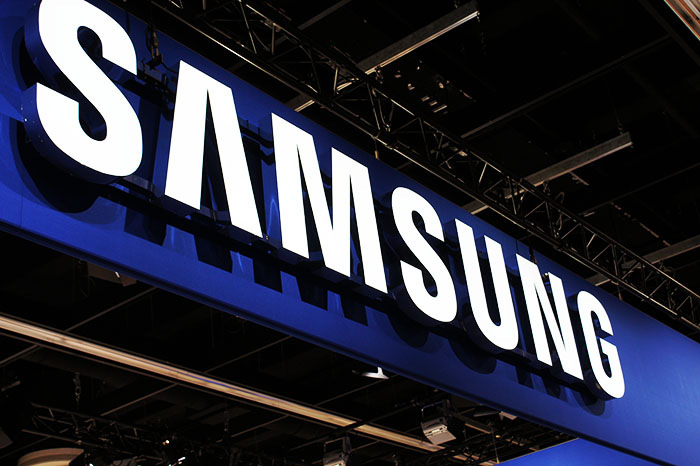 The South Korean technology firm is looking for ways to sustain earnings momentum after reviving its mobile profits by restructuring its product line-up. As growth in the global smartphone market hits a plateau, Samsung wants to maximize its cost efficiency and keep operating margins above 10 percent.

The handsets are said to be refurbished units coming form customers in the company’s one-year upgrade programs in markets such as the U.S. and South Korea. The has been no official announcement about the program, so we have no idea about pricing or availability by country. A Samsung spokeswoman told Reuters the company does not comment on speculation.

Apple sells used iPhones in several markets around the world, including the U.S. Reuters notes that an iPhone has a re-sale value of around 69% of its original price after about one year from launch, while Samsung’s flagship Galaxy sells for 51% of the original price in the U.S. market, according to BNP Paribas.

Reuters says the program could help Samsung hold market share in emerging countries by bolstering its mid-tier sales. Refurbished phones could also appeal to enterprise clients who want certain security or software products pre-installed on phones to give to their employees.