Since the release of the iPhone 7 and iPhone 7 Plus, some owners have complained of poor sound quality on phone calls. The complaints have been posted to Apple’s support forum. 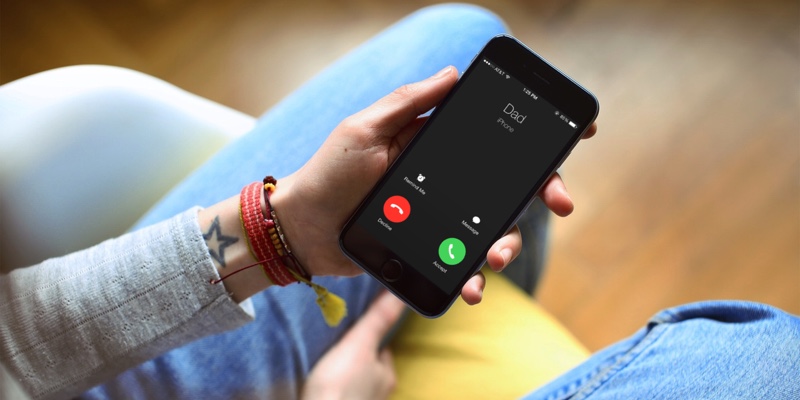 “So we just got 2 new iPhone 7 Plus’ and I am noticing that the incoming call audio quality on both sounds strange.  I have the Apple leather case on the phone and incoming audio sounds distant.  Like it is coming from behind the phone or something.  It almost sounds like the phone is on speaker phone but it isn’t.  Turning the volume down helps a bit but it seems off. “

Apple is reportedly aware of the problem, and is suggesting iPhone 7/7 Plus owners who are experiencing the issue make a Genius Bar appointment, where some say they were provided with a new handset. Others say Apple is pointing to Verizon as the culprit.

Ok, so I took my iPhone 7 to the Apple Store to have them look at it. they said that the device was functioning fine and that it was an issue with my service provider (Verizon). So now it looks like I need to take the issue up with them. What service providers do you guys have?

However, not everyone that is experiencing the issue is on the Verizon network. An AT&T customer shared his experience:

I had the same issue, but I have AT&T.  I ended up just returning the phone and I got a regular iPhone 7 instead.   I don’t have the call quality issue with regular iPhone 7.

So, at this point, we’re not sure if the bug is hardware related, software related, or a carrier issue. The good news is the issue doesn’t appear to be widespread, which is little consolation for those that are experiencing problems. We’ll keep you posted in this space if we hear anything new.