Apple has quietly shut off HomeKit support for using the third-generation Apple TV as a HomeKit hub, as of the iOS 10 update. This means users who update their iPhone or iPad to iOS 10 will no longer be able to use the remote access feature in the Home app with their third-generation set top box. 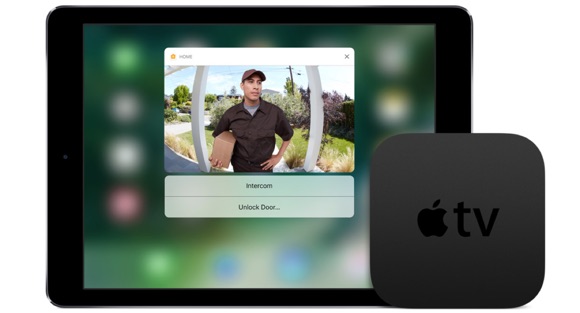 Since HomeKit’s announcement in 2014, iOS device owners running iOS 8.1 or later have been able to communicate with their third-generation Apple TV over iCloud remote access, which enables the set-top box to relay commands to HomeKit accessories when they’re away from home.

However, users have been finding that since updating their iOS devices to Apple’s latest mobile operating system, they can no longer use their third-gen Apple TV as a HomeKit hub, and are instead required to purchase a fourth-generation Apple TV if they wish to continue their usual mode of operation.

Apple has confirmed that an update to iOS 10 shuts down HomeKit hub support for their 3rd-gen box. They have also updated their support document about HomeKit remote access to reflect the new requirements.

Apple has been quickly depreciating the third-generation Apple TV set top box in recent weeks, pulling the device from its retail stores, and removing it from the online Apple Store. (Well, it’s still there, it’s just tough to find.) Now, with the release of iOS 10, and the removal of HomeKit hub functionality from the older Apple TV model, it has likely driven the final nail into the old warhorse’s coffin.