Kwikset warns iOS users who own a Kevo touch-to-open smart lock will run into issues if they install Apple’s new iOS 10 update. The company warns that the lock’s touch-to-open tech will only work if the Kevo app is open and visible on the iPhone’s screen. The bug stems from an issue related to Bluetooth LE peripheral mode. 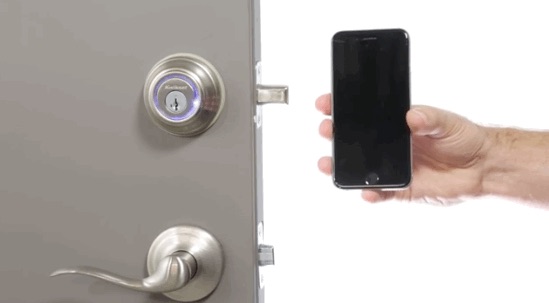 Kwikset said it is working closely with Apple to support a solution that will restore the functionality as quickly as possible. iOS 10 will be publicly released later today, so the fix will likely be included in a subsequent software update.

Meanwhile, Kwikset says there are some temporary workarounds while you wait for a fix:

Kwikset assures users the iOS 10 bug does not affect the security of any Kevo smart locks. Also, the sending, receiving, and revoking of eKeys is also not affected.