Apple has posted a new ad for the upcoming iPhone 7 to its YouTube channel, The new spot promotes the features of the devices, including the improved camera, new stereo speakers, and improved water resistance. 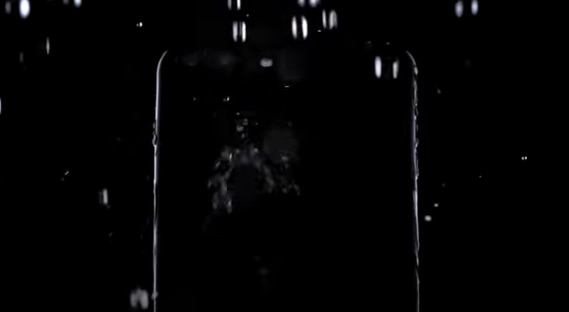 The dark-themed commercial offers 30-seconds of black and white images, offering a dramatic presentation alluding to the new handsets’ new features and black color options, made up of quick cuts between various shots of the iPhone 7, as well as quick peeks at shadowy and wet settings.

The ad opens with a nighttime shot of a forest, followed by a closeup of an owl’s pupils dilating in the darkness as it sights a deer. The iPhone 7’s dual lens is alluded to by a series of paired low-light images, and the new stereo speakers takes the eclectic form of explosive sounds and channel transitions.

The new devices’ improved water resistance is referred to by shots of drops of water cascading over the silhouetted handset. The ad finishes up with another volley of graphic and sound effects.

The new spot also looks to promote the new Jet Black and Black color options of the iPhone 7/7 Plus lineup, which have proven to be a popular color choice for those customers placing pre-orders. Those first preorders will be getting into the eager hands of customers on Friday, so we’re sure to see plenty of “first impression” posts around the web. The new handsets are also set to be available in stores on Friday. Supplies are sure to be limited.