Upscale New York City restaurant, Union Square Cafe, which reopens in October, will outfit its floor managers and sommeliers with Apple Watch devices, in hopes of improving customers’ dining experiences at the eatery. 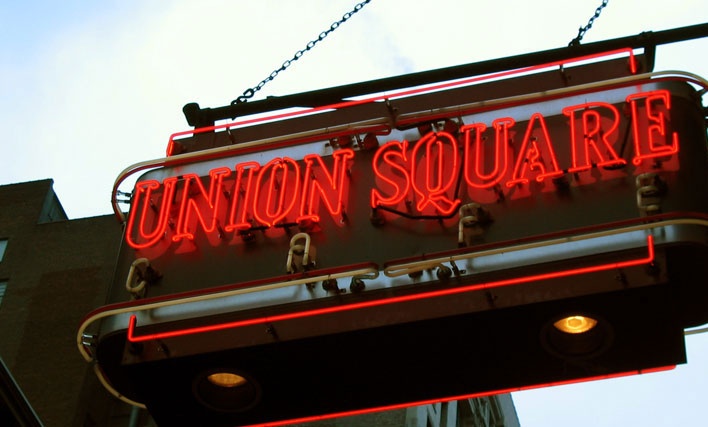 The forthcoming rollout was revealed on Wednesday at the TechTable Summit in New York, where Meyer’s Union Square Hospitality Group announced a partnership with digital reservation startup Resy, Eater reports.

The restaurant is planning its grand re-opening following ten months of renovations. A number of key staff members will be wearing an Apple Watch, (vintage 2016, a very good year), which will be loaded with the ResyOS App.

ResyOS is designed to integrate reservations, mobile payments, point-of-sale and on-the-floor services, and communicates with a back-of-the-house system hosted on an iPad. The system can alert Union Square Cafe managers and sommeliers with important information, such as when a VIP enters the restaurant, when a bottle of wine has been ordered, or if a customer has been waiting too long for their order.

The system is designed to streamline communication, eliminating bottlenecks that occur during busy times during the day. Maureen Cushing, co-founder of TechTable and USHG’s VP of Technology, said ResyOS is “another way to listen and respond to our guests.”

Consumers can also make use of ResyOS, paying for their meal via the Resy Pay digital payments solution, which allows diners to easily split the check and pay via their smartphones. Upcoming features will allow customers to add new diners to an existing reservation, or text the service to inform the restaurant they are running late for a reservation.