It’s Monday, December 19, and that means AirPods have begun arriving in launch countries. Customers in New Zealand and Australia, and Apple retail stores in Australia have begun selling AirPods. 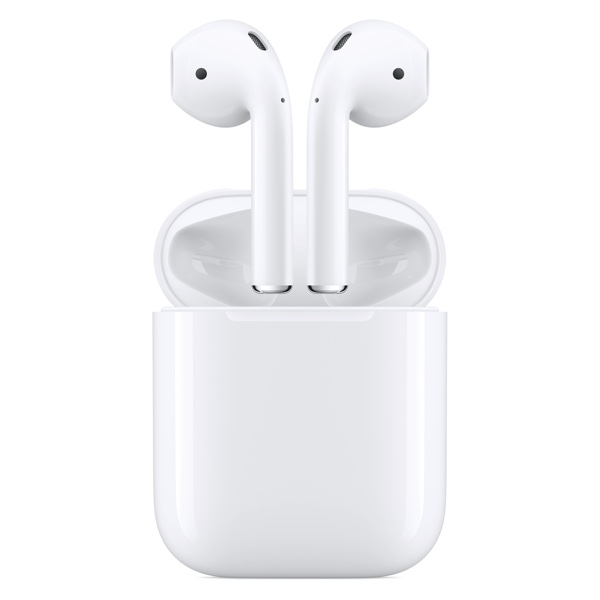 Deliveries should also begin today in the United States, Asia, and the United Kingdom. Apple retail stores and select third-party Apple sellers in those countries will also have what is expected to be a limited quantity of AirPods to offer to customers.

Australia saw throng of folks hoping to get their hands on a set of the new earbuds lining up early in front of their local Apple store. Reports from the land down under indicate that, as expected, quantities of the buds have been limited, but unpredictable, as some stores only had a handful of AirPods available, while other appeared to have a larger quantity available.

MacTrast reader @jmboodai tweeted he was able to score 6 sets from the Emirates mall in Dubai, and said that although the lines were long, the store there had a good amount of the wireless earbuds in stock:

@MacTrast @9to5mac got 6 from Emirates mall , Dubai .. they got big stock .. lines where up to 130 person pic.twitter.com/MIZEoDEHcR

If you’re not in a huge hurry, you can still order AirPods from the Apple online store. However, don’t expect delivery until late January. The store is currently showing a delivery estimate of six weeks.