Apple has released a new set of print ads in their ‘Shot on iPhone’ ad campaign to be displayed in 25 countries beginning today. On November 5, 2016, the iPhone maker enlisted a group of photographers to “to capture life from dusk to dawn using the low-light camera on iPhone 7.” 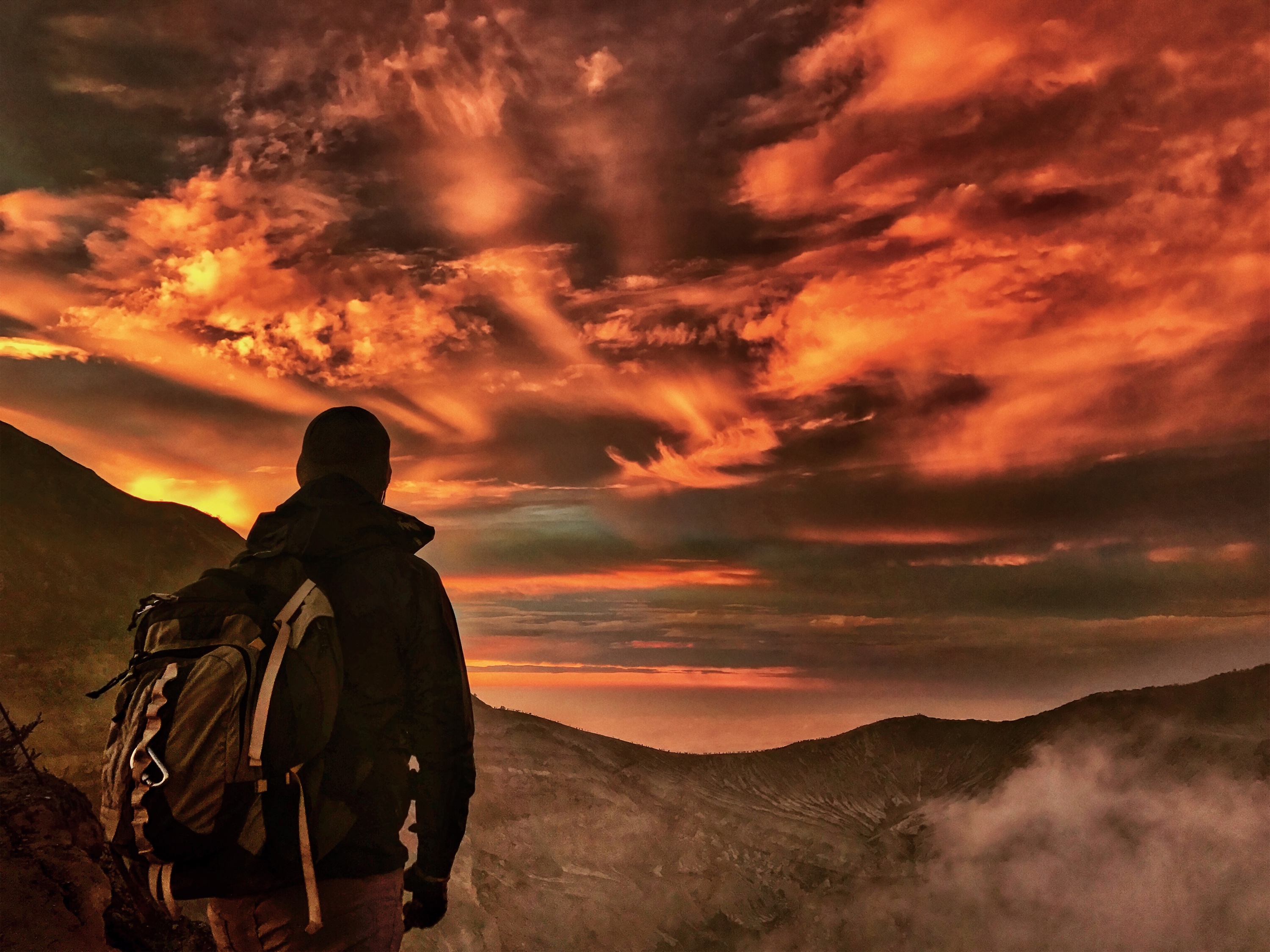 Elsa Bleda captured artists in and around Johannesburg, South Africa. Jennifer Bin shot her hometown of Shanghai from rooftops throughout the city and Illinois’ Kristin Kelley captured the night through the eyes of her children.

Apple didn’t specify which countries the new photo campaign will make an appearance. The photos are just the latest in the company’s “Shot on iPhone” ad campaign, which features photos taken by actual users of the iPhone. The campaign has included TV ads, billboards, web ads, and more. The television ads are usually backed by popular music available via the Apple Music streaming music service.