Mac Otakara reported on Tuesday that Apple may offer a battery exchange program for iPhone 6 handsets. Apple launched a similar program in November after it determined a “very small number of iPhone 6s devices may unexpectedly shut down” due to a battery manufacturing issue. 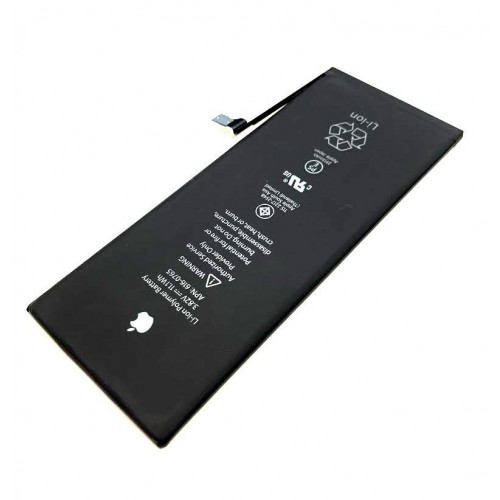 Mac Otakara is a somewhat reliable site, previously leaking the information that Apple would do away with the headphone jack on their iPhone 7 handsets, but as is the case for most websites, has also missed a call or two, such as “leaking” a new “Jet White” color for the same handset.

Numerous iPhone 6s users have reported their handsets shutting down with around 30% of battery life remaining. Apple says the recall is not related to safety, but rather a move to protect the device’s internal components from damage by low voltage. The Cupertino firm says all affected devices should have their batteries replaced.

A program to replace iPhone 6 batteries is not a farfetched idea, as Apple launched an iPhone 5 Battery Replacement Program in August 2014, due to a small percentage of devices suddenly exhibiting shorter battery life.