Apple’s Vice President of Environment, Policy, and Social Initiatives, Lisa Jackson has been named as one of the 25 members of the U.S. Department of Transportation’s (USDOT) new Automation Committee to oversee self-driving transportation policy. 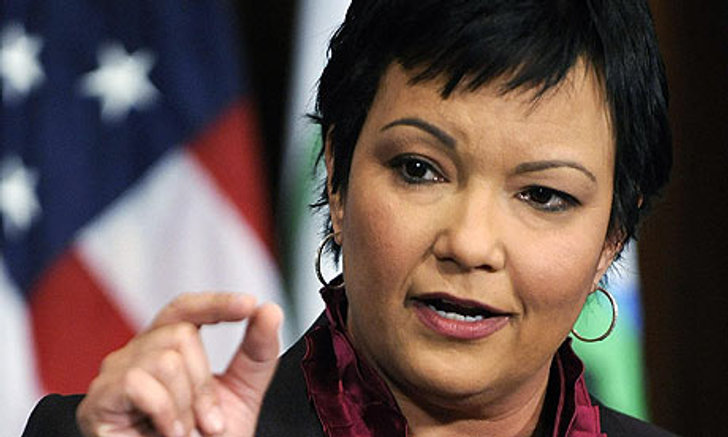 According to the department’s press release, Jackson and the other members of the committee will hold their first meeting on January 16, and will focus on “the development and deployment of automated vehicles, and determining the needs of the Department as it continues with its relevant research, policy, and regulations.”

As technology develops, automation may play a larger role in a number of modes of transportation, including cars, buses, trains, planes, and UAS (drone) systems. This committee will play a critical role in sharing best practices, challenges, and opportunities in automation, and will open lines of communication so stakeholders can learn and adapt based on feedback from each other.

Jackson definitely has the chops to merit being named to the committee, as she served as Administrator of the U.S. Environmental Protection Agency (EPA) until 2013. She left the EPA to join Apple, where she first served as the company’s environmental director. She was promoted in 2015 to her current post as the Cupertino firm’s Vice President of Environment, Policy, and Social Initiatives.

The new committee members are: