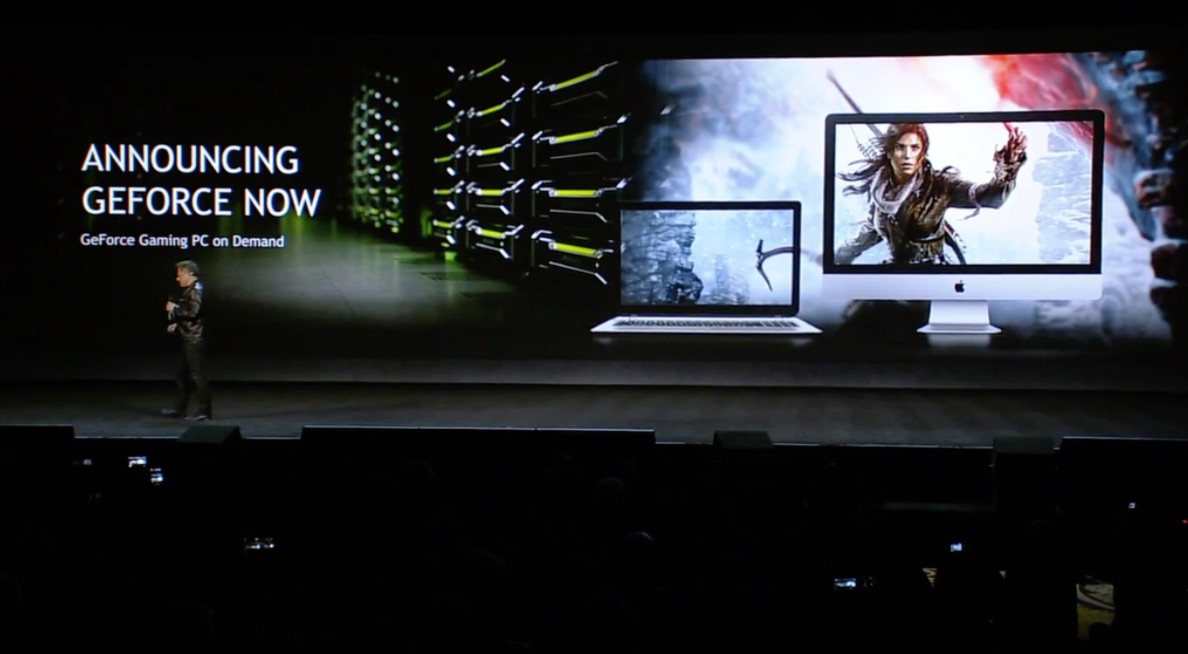 The new gaming service will be similar to an identically named service currently available for Nvidia Shield users. As well as allowing low-end Mac users to play high-end PC games, it will also be the only way for Mac users to play the latest top-rated PC games. The Verge reports Nvidia showed off the service by playing Rise of the Tomb Raider on an iMac. The game, the latest in the popular Tomb Raider series, is not currently available as a native macOS game. 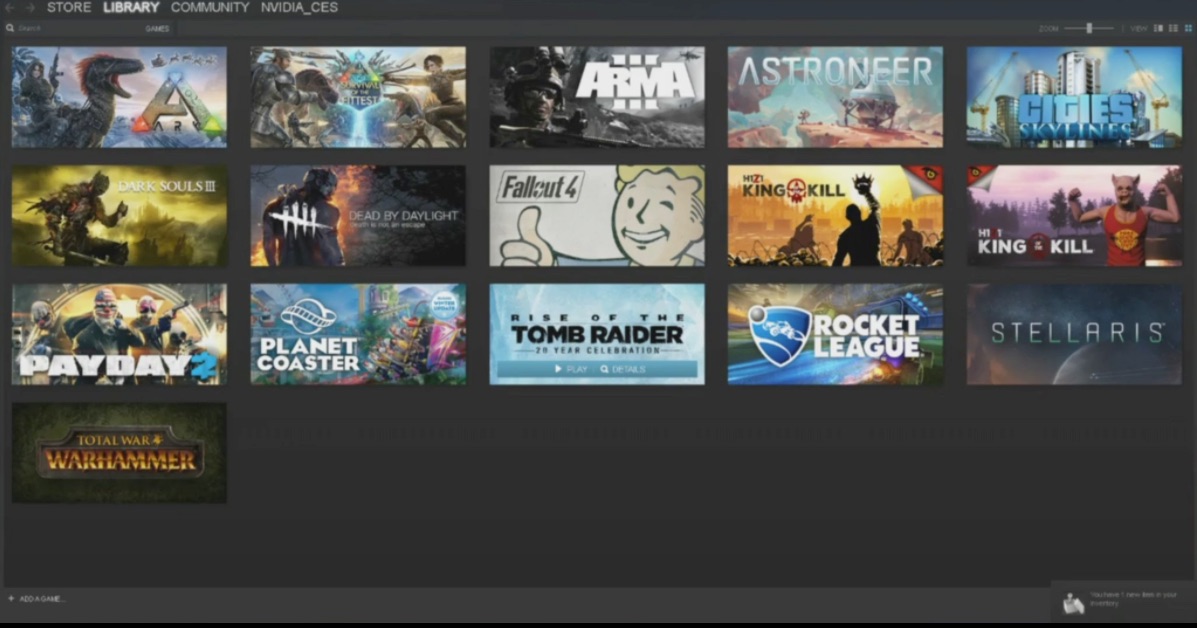 GeForce Now doesn’t stream games from the cloud to a user’s Mac or PC, instead, the service acts more like a high-end PC in the cloud which runs the games instead of placing the load on the local machine. Users will be required to purchase their games from online distributors, such as Steam and Origin. The purchased games can then be run on GeForce’s GRID servers.

Pricing for the service will start at $25 for 20 hours of play, with optional multiple GPU tiers open to users, which offer more advanced graphics, at a higher price.