Mac users running macOS Sierra 10.12.2 are bring advised, nay urged, to avoid editing PDF files in the operating system’s built-in Preview app until Apple has a chance to fix several critical bugs in the app that can cause document corruption. 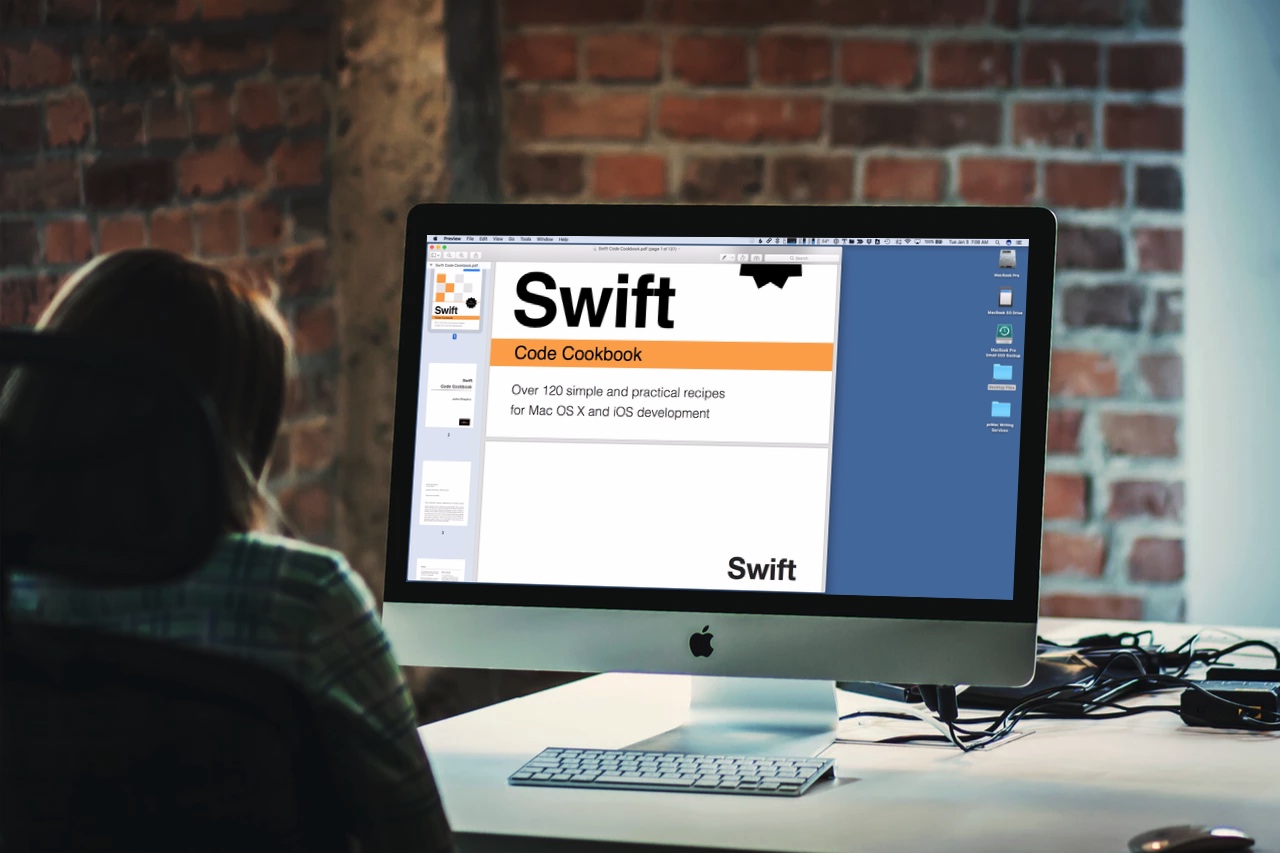 TidBITS publisher Adam Engst makes the recommendation, backing up a claim by developer Craig Landrup, who said Apple’s decision to rewrite the PDFKit framework for macOS 10.12 has broken basic functionalities that PDF-related developers rely on, including compatibility with ScanSnap and Doxie scanners.

It pains me to say this, speaking as the co-author of “Take Control of Preview,” but I have to recommend that Sierra users avoid using Preview to edit PDF documents until Apple fixes these bugs. If editing a PDF in Preview in unavoidable, be sure to work only on a copy of the file and retain the original in case editing introduces corruption of any sort.

Engst says Eric Bönisch-Volkmann, head of DEVONtechnologies, told him that the company has spent a significant amount of development time working around Sierra’s PDF-related bugs in DEVONthink. Company developer Christian Grunenberg, views the rewritten version of PDFKit in Sierra as a “work in progress”:

Apple wants to use a common foundation for both iOS and macOS. However, it was released way too early, and for the first time (at least in my experience) Apple deprecated several features without caring about compatibility. And to make things worse, lots of former features are now broken or not implemented at all, meaning that we had to add lots of workarounds or implement stuff on our own. And there’s still work left to be done.

10.12.2 introduces new issues (it seems that Apple wants to fix at least the broken compatibility now) and of course fixed almost none of the other issues. It’s not only DEVONthink — a lot of other applications (such as EndNote, Skim, Bookends, and EagleFiler) are also affected.

Grunenberg lays the blame for the problems at Apple’s feet:

Apple supports only a subset of the PDF specification, and that support has always been buggy. For instance, PDF documents containing Eastern European characters created by the older ABBYY FineReader 8 engine are corrupted by PDFKit after editing. And issues reported by Peter Steinberger (author of the PDF framework PSPDFKit) were simply closed with the response that Apple didn’t intend to fix them.

Hopefully, Apple will fix the issues with Preview in a future update of macOS, but until then, Engst recommends Smile’s PDFpen as an alternative for PDF manipulation of all sorts, with Adobe’s Acrobat DC being a more expensive option. We here at MacTrast use PDF Expert 2.1 from Readdle, and highly recommend it.