Apple’s new TV app — released alongside iOS 10.2 back in December — is designed to serve as a TV Guide of sorts, simplifying the video content discovery and watching experience. U.S. users have found that the app replaced the familiar Videos app on their iOS devices, and they’ve also found the new app doesn’t play well with some ripped DVD content. 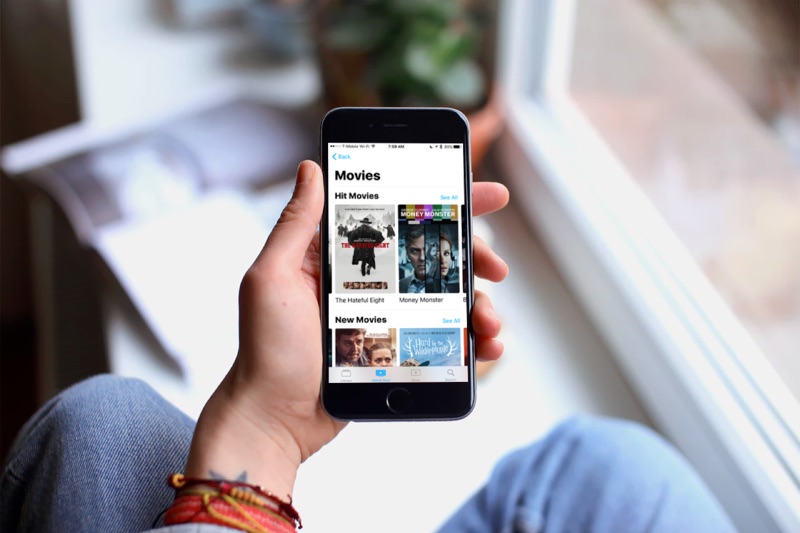 A discussion thread found in Apple’s Support Communities shows that some customers who have ripped content from DVDs are finding they can no longer view the content in the TV app, even though they played fine in the Videos app.

Prior to iOS 10.2 I was able to view video I had ripped on the Videos app in iOS. The process I used was to rip the video and then import them into iTunes. Then I synced my iPhone with iTunes and my movies were download and viewed using the Videos app.

iOS 10.2 no longer includes the Video app and the new TV app will not allow me to watch these ripped videos. Does someone have a solution or am I simply missing something?

Other users find they are having problems syncing home video and other content with the current version of iTunes, receiving an error message that says movies and television episodes can’t be synced because the Videos app isn’t installed on their device.

Hopefully, Apple will offer up a fix for these issues very soon. Until then, users who wish to view non-Apple content on their devices can make use of third-party apps, such as VLC, to view their ripped content.