The honors continue to roll in for Apple CEO Tim Cook. The University of Glasgow will bestow an honorary degree on Cook, February 8, at 6:00 PM local time. Immediately following the ceremony will be a “fireside chat” as well as a Q&A session. 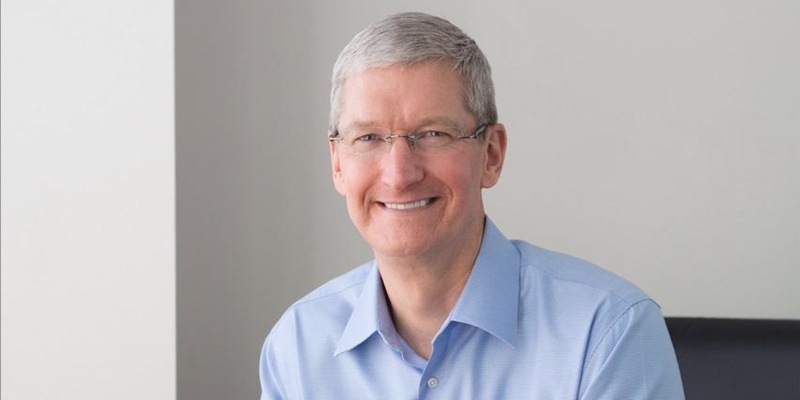 Tim Cook is the CEO of Apple. As CEO, he has led the introduction of innovative new products and services including iPhone 7 and iPhone 7 Plus, iPad Pro, and Apple Watch. He is leading a companywide effort to use 100 percent renewable energy at all Apple facilities, has encouraged his co-workers to give to charitable organisations in their community and started a generous program at Apple to match employee donations.

In 2015, he ranked #1 on Fortune’s World’s Greatest Leaders list, and received both the Ripple of Hope award from the Robert F. Kennedy Center for Justice & Human Rights and the Visibility Award from the Human Rights Campaign. Apple has ranked #1 on Fortune’s World’s Most Admired Companies for the past nine years, including each year Mr. Cook has been CEO. Before being named CEO in 2011, Mr. Cook was Apple’s chief operating officer, responsible for all the company’s worldwide sales and operations.

The free event is open only to students and staff of the University. It will be held at Brute Hall on the University of Glasgow campus. For more details, visit the Eventbrite ticketing website.

On Thursday of this week, it was announced that Cook has been named the recipient of the Newseum 2017 Free Expression Award in the Free Speech category. The Newseum, headquartered in Washington, D.C., promotes, explains and defends free expression and the five freedoms of the First Amendment: religion, speech, press, assembly, and petition.