Apple’s contactless payments solution, Apple Pay, is coming to Taiwan “soon.” The company’s website indicates seven banks will be along for the ride at launch. 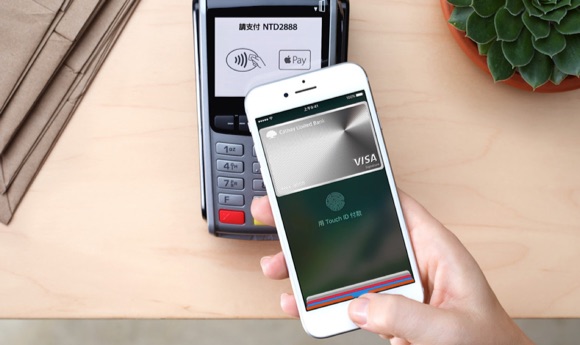 The launch banks are:

When the service launches in Taiwan, it will become the 14th country where Apple Pay payments are available to iPhone, iPad, Apple Watch, and Mac users. Other countries in the fold are:

During Apple’s fiscal first-quarter 2017 earnings call on Tuesday, it was revealed Apple Pay transactions are up nearly 500% year-over-year, and the number of users has tripled. The jump in usage can be partially attributed to the service’s international expansion.